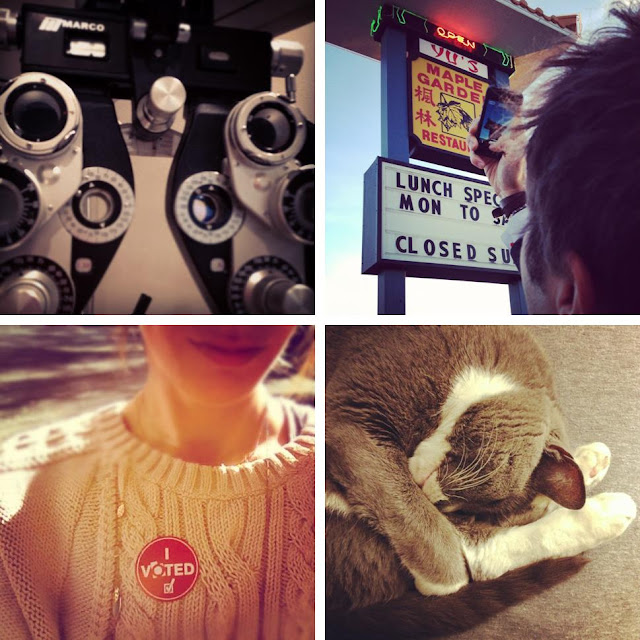 Sometimes it is so much easier to gloss over what I’d really like to say in my weekly roundup and just share the highlights from my week instead.  It’s so much easier that way, much less vulnerable. I could just tell you I'm glad it's snowing outside today, that I had fun last weekend hanging with RC1 and my parents, and that I sure love my kitty cat and call it good for another week.

But to take my own words to heart, don’t delete honest emotion, I’ll try to sum up what I have to say.

I’ve never been so fired up about politics as I have been the last few months.  The discussions at work have lead to a lot of research and I've had to decide what to believe in and defend it at times.  I have firm convictions that run to the core that can’t be changed because of a well worded article, debate, or speech. And when I've been questioned on how I could be so ignorant, sometimes I just have to rely on that voice inside me that lets me know right from wrong.
All this has me wondering how there can be such polar differences because no matter how right I feel something is, there will always be someone on the other side who feels just as strongly about the opposite.

I realize my view on the world is too rose tinted for too much politics.  I like to see the good in people and hope for the best.  And even though I know there will always be deception and ugly things in the world that doesn't mean I have to focus on it.

It's too bad really, I think in the whole mess of it all, the purpose has been lost.  We can be so much better than the lazy, sad excuse we’ve become.  Too caught up in being proved right, or expecting the government to be more than it was designed to be.  I'm sure this isn't what our founding fathers had in mind.  I don't think they ever intended for government to take the place of religion.   It isn't up to them to tell us what we stand for.  We can’t be so caught up in defending our faulted sides, trying to prove a point or change someone's political preference.  We should be defending our values instead.
{And if we find ourselves lacking values to defend, go get some already!}

A couple months ago I had my yearly eye exam and as usual, my prescription went up a notch furthering my chances of always winning the Who Has the Worst Vision contest.  I went back again last week to figure out why, after the new stronger prescription, my eyes are still blurrier than normal.  I'm trying a new brand of contacts so hopefully I'm able to see the world around me about as clearly as the next person.

To see the world as clearly as the next person.
But isn't that the most impossible goal?
I was taught in an American history class a long time ago the idea that we all wear different glasses when we look at the world.  That lesson has stayed with me as I've had plenty of chances to experience that no two views are ever exactly the same.

Even though we can't all agree or see things the same way, I hope our country can remember what we stand for. 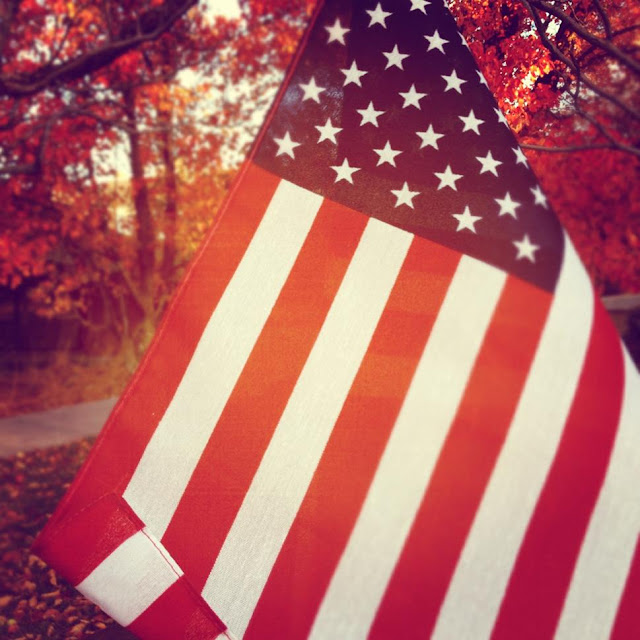 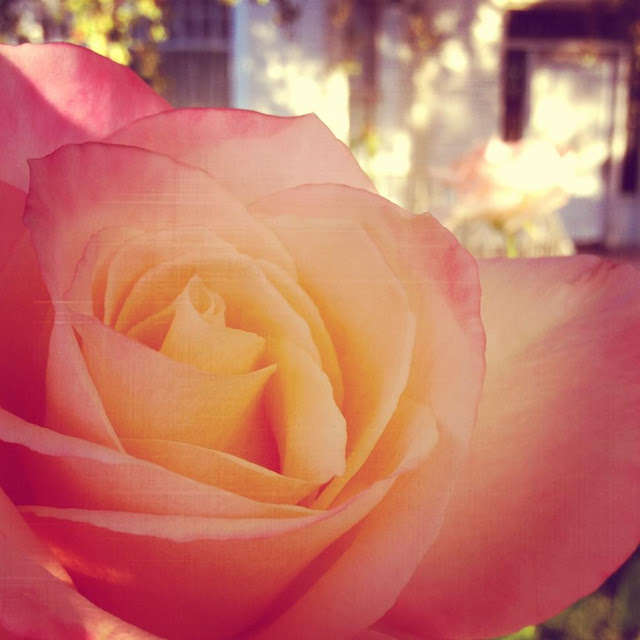