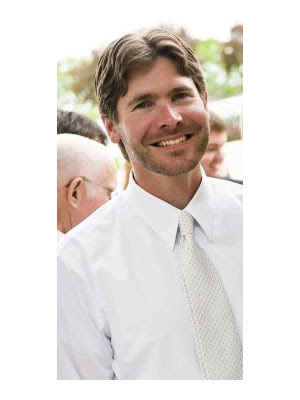 One of my very most favorite people in the world has been nominated to be America's Hottest Husband this year and I think you should all go read about him then vote for him because he truly is a great guy.

I met Clint when I moved back to SLC in the summer of 2007 and dubbed him my 'first friend' because, well, he was.  We met at church and went out a few times.  I really liked him, but the timing was never right and we became really good friends instead.

I was really excited for him when he met Christy.  I had watched as he dated other girls so when she came along I saw a big difference in the way he talked about how things were going with her and how he felt about her.

So yes, if you have a husband you probably have the hottest husband in your eyes {as it should be} but has he officially been nominated to be America's Hottest Husband?  Go cast your vote for Clint then, because he deserves this big time, and after all, have you ever seen such fantastic hair?

Labels: a day in the life, happy