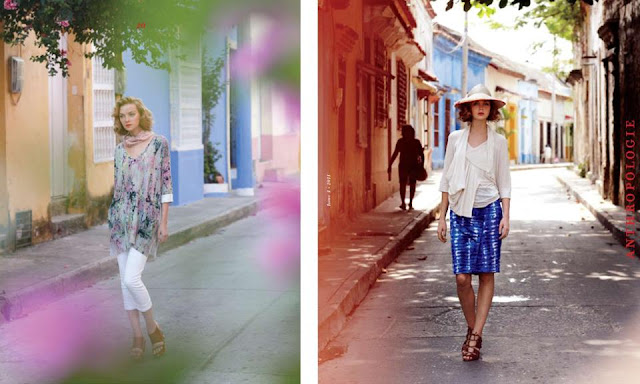 I love getting email from Anthropologie, but especially so when the name Cartegena caught my attention in my inbox today.
I visited Colombia during my stint in the navy Spring/Summer of 2009.  {I wasn't really in the Navy, but I lived on the USNS Comfort for four months and lived the life of a sailor/humanitarian.}  One of our liberty port-o-calls was in Cartegena, Colombia.
Anthropolgie shot their latest catalog there so while taking in their gorgeous clothes, I was checking out the scenery to see if I recognized the scenery. 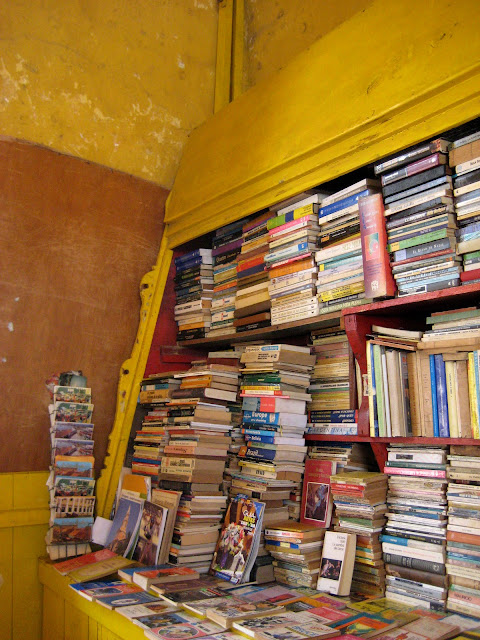 Today I'll share a few of my favorite images that I took while wondering the vibrant streets of the Walled City. 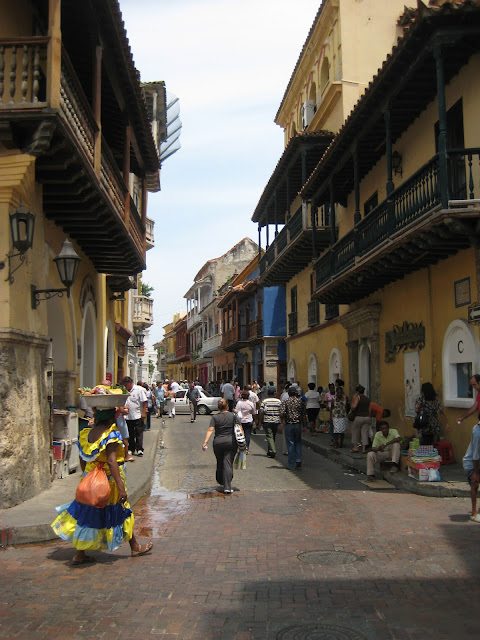 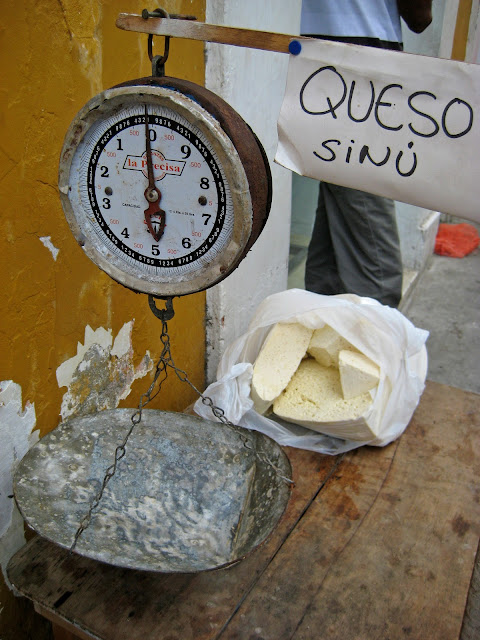 We were told not to drink the limonada sold on the street, but I couldn't help it.  Bring on the e coli, it was worth the risk. 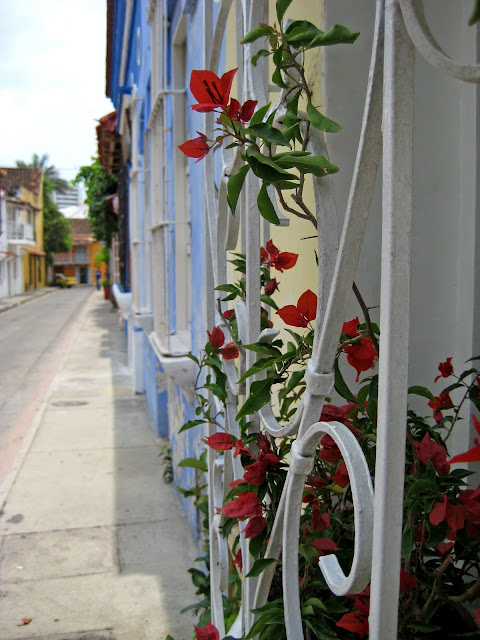 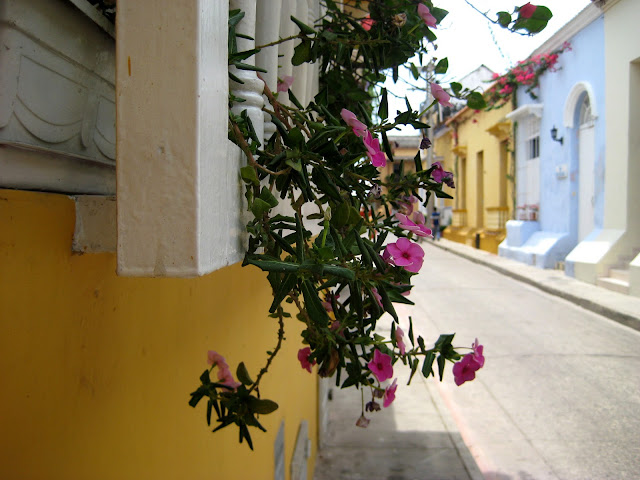 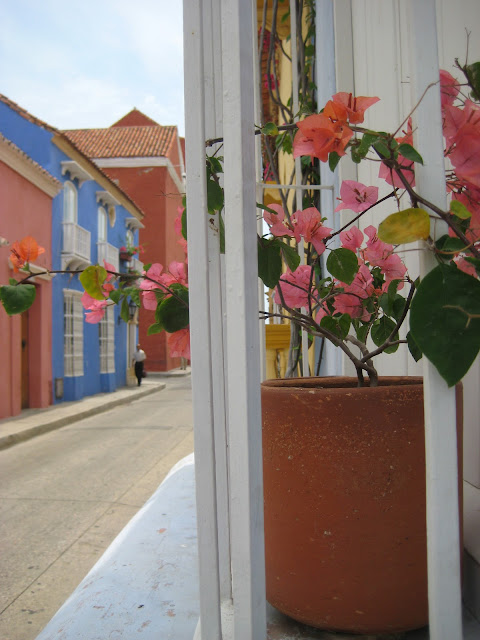 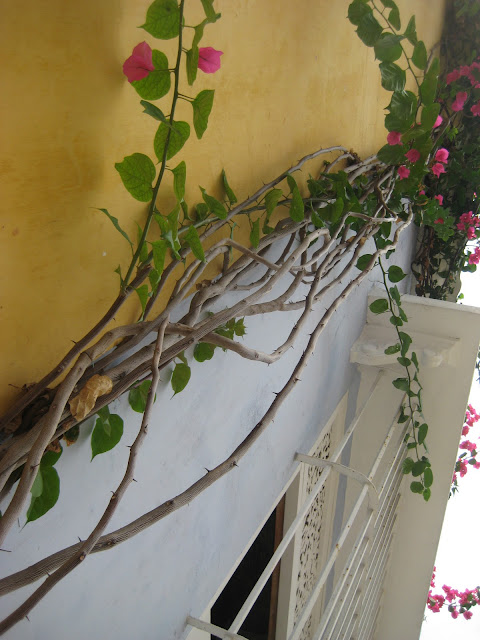 Pretty sure the top left image from Anthro was shot on this street shown above.  I didn't include the image I have that is shot from the same angle because I'm in it and look completely wilted and sweaty, a direct contrast to the super cool model above. 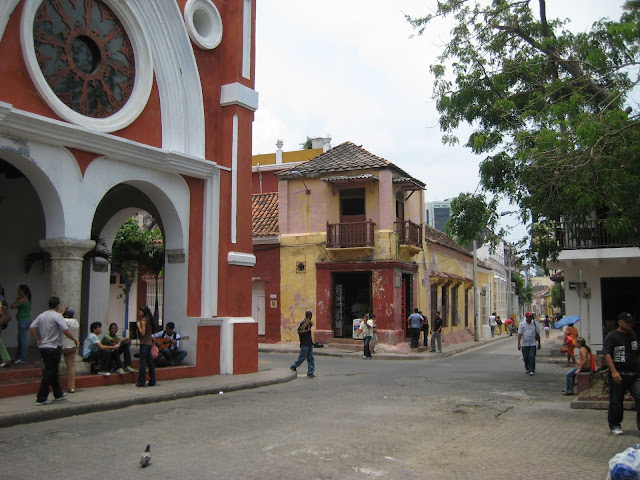 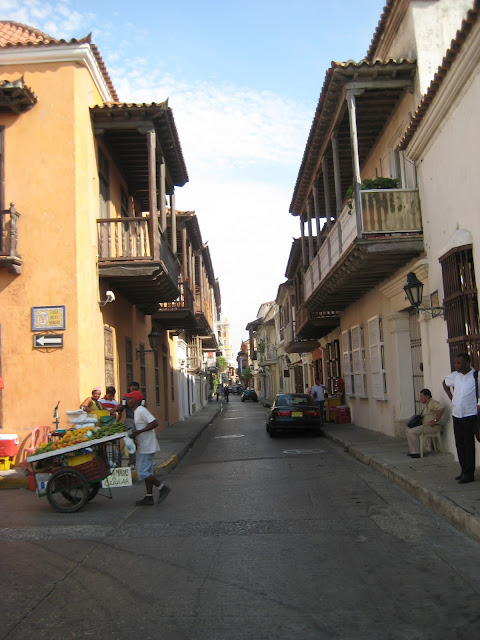 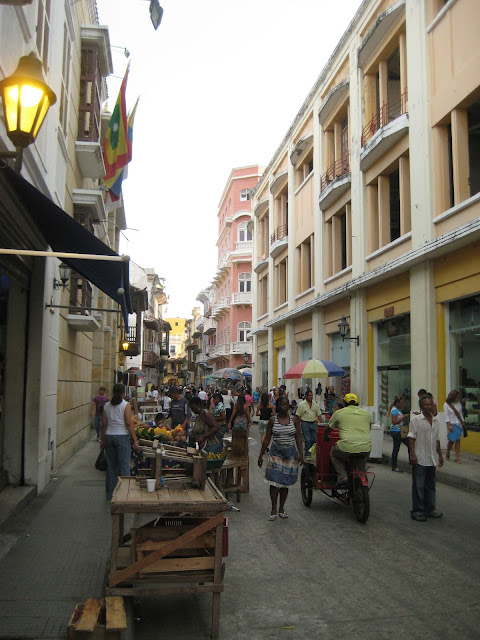 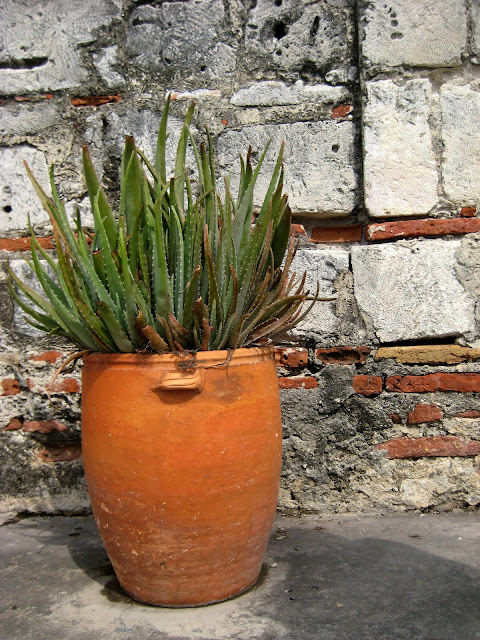 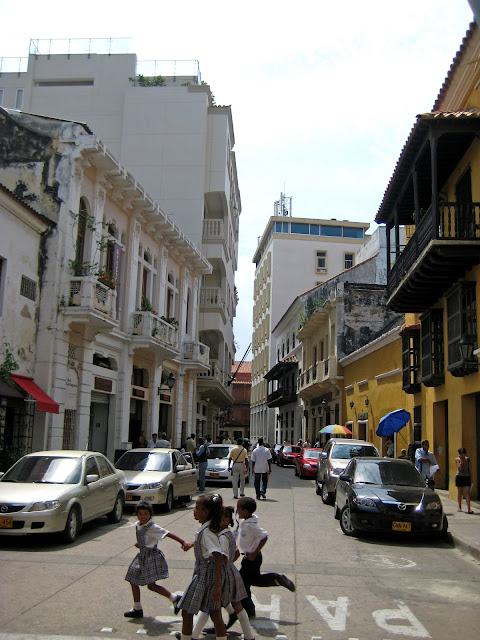 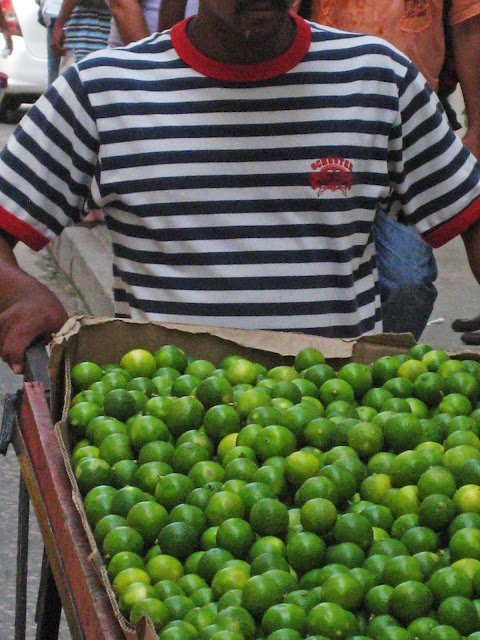 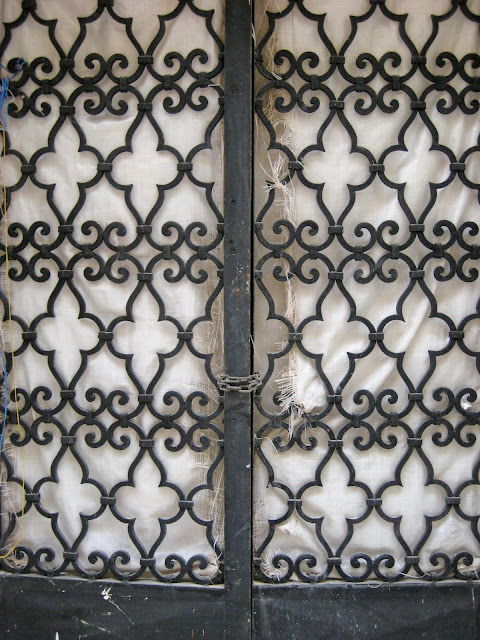 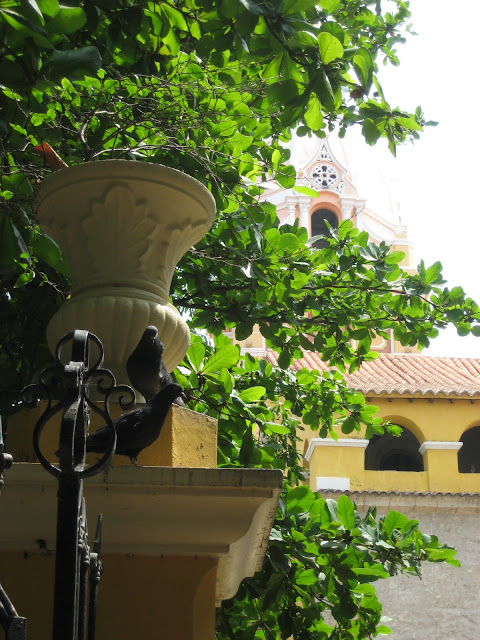 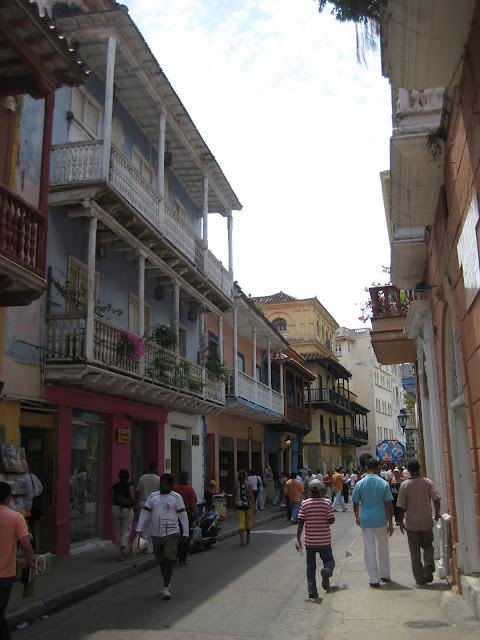 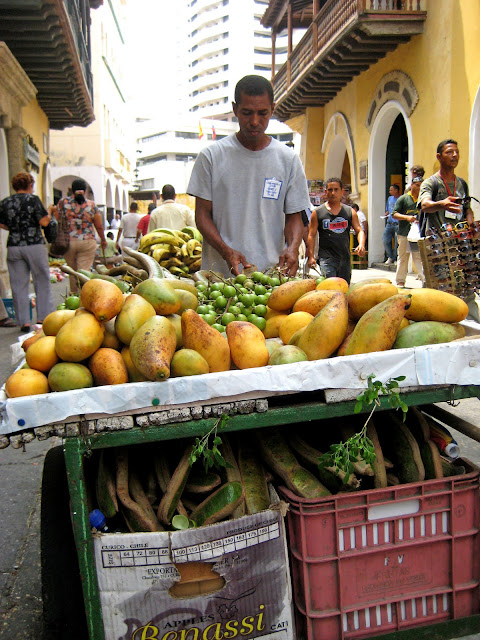 The USNS Comfort leaves in April for the next Continuing Promise mission and I so wish I was going along for more adventures on the high seas.