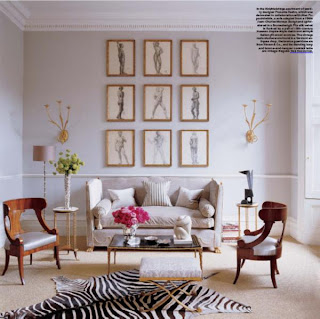 Biedermeier is one of those terms that can get stuck in my head and play on repeat. It is catchy and fun to say. Plus, I love the blonde woods like birch that were used a lot during this style. It is a less pretentious antique and that really works well with my style. 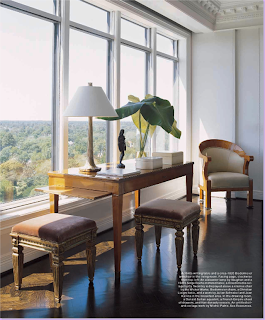 Some background: The Biedermeier style came to be after Napoleon was defeated and Europe took on a different post war mindset. Gone were the days of the grandiose overload of fringe and masculine lines of the Empire style. Move over pompous ormalo {all that gobby gold} and a more simple style came town.

Isn't it cool how history effects style? When peace is prevalent the style becomes more basic. 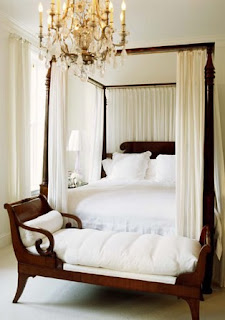 The term 'Biedermeier' is interchangeable with reliability and simplicity. The German meaning for 'bieder' is everyday or plain and 'meier' is a common name like Smith. 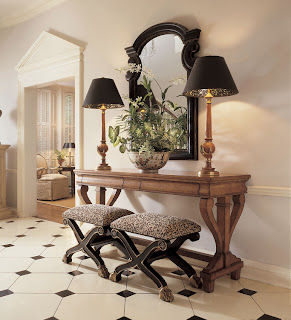 The style varies so much because the craftsman who were creating it were on the road looking for work so the style spread and changed with a lot of different influences from different regions of Germany, Russia, Sweden and Finland. 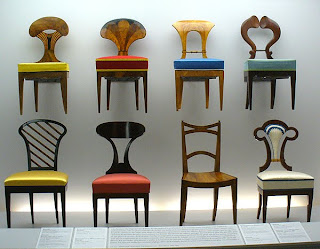