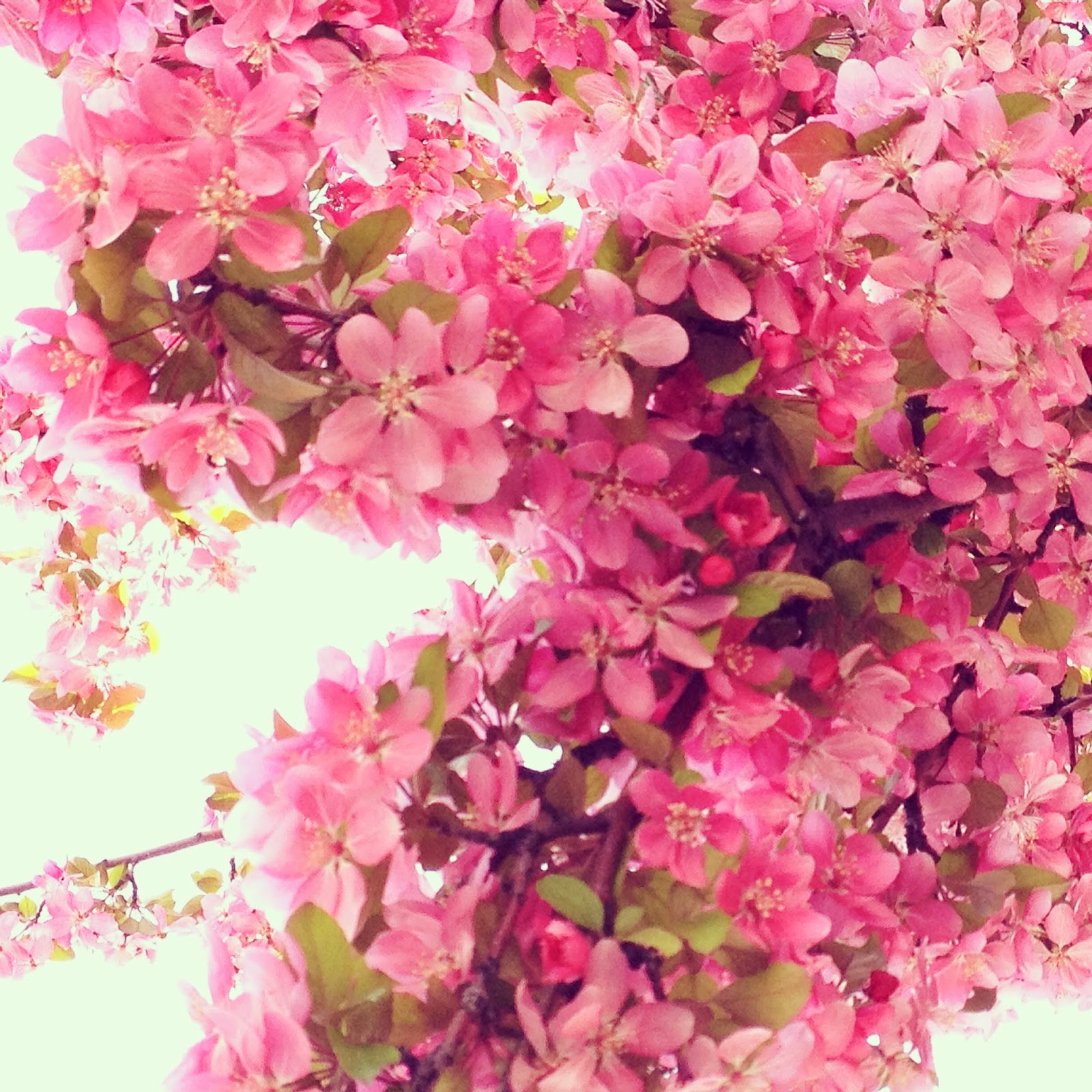 April.  Always such a hopeful month. 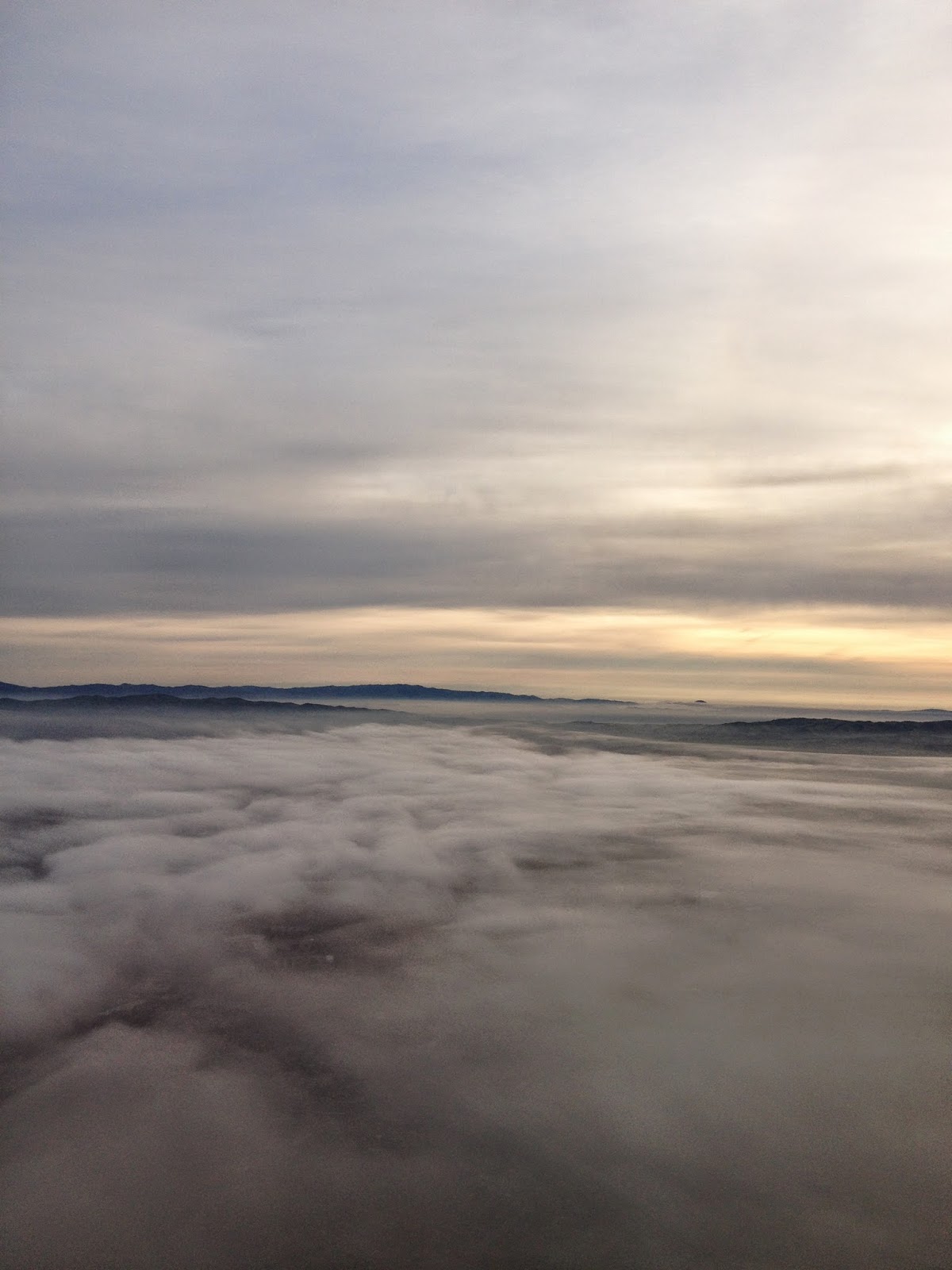 A client flew me to San Francisco to see her home so I could help her select furniture.  After I got in the wrong car with the wrong stranger and almost went to do work in a stadium instead of a home in Palo Alto, we realized the mistake, and she took me back to the airport where I got in the right car this time and enjoyed my time there and came home with all kinds of great ideas for her beautiful home.  It's too bad she wasn't in any real hurry to make any decisions so I left my job at the end of May without having accomplished much for her. 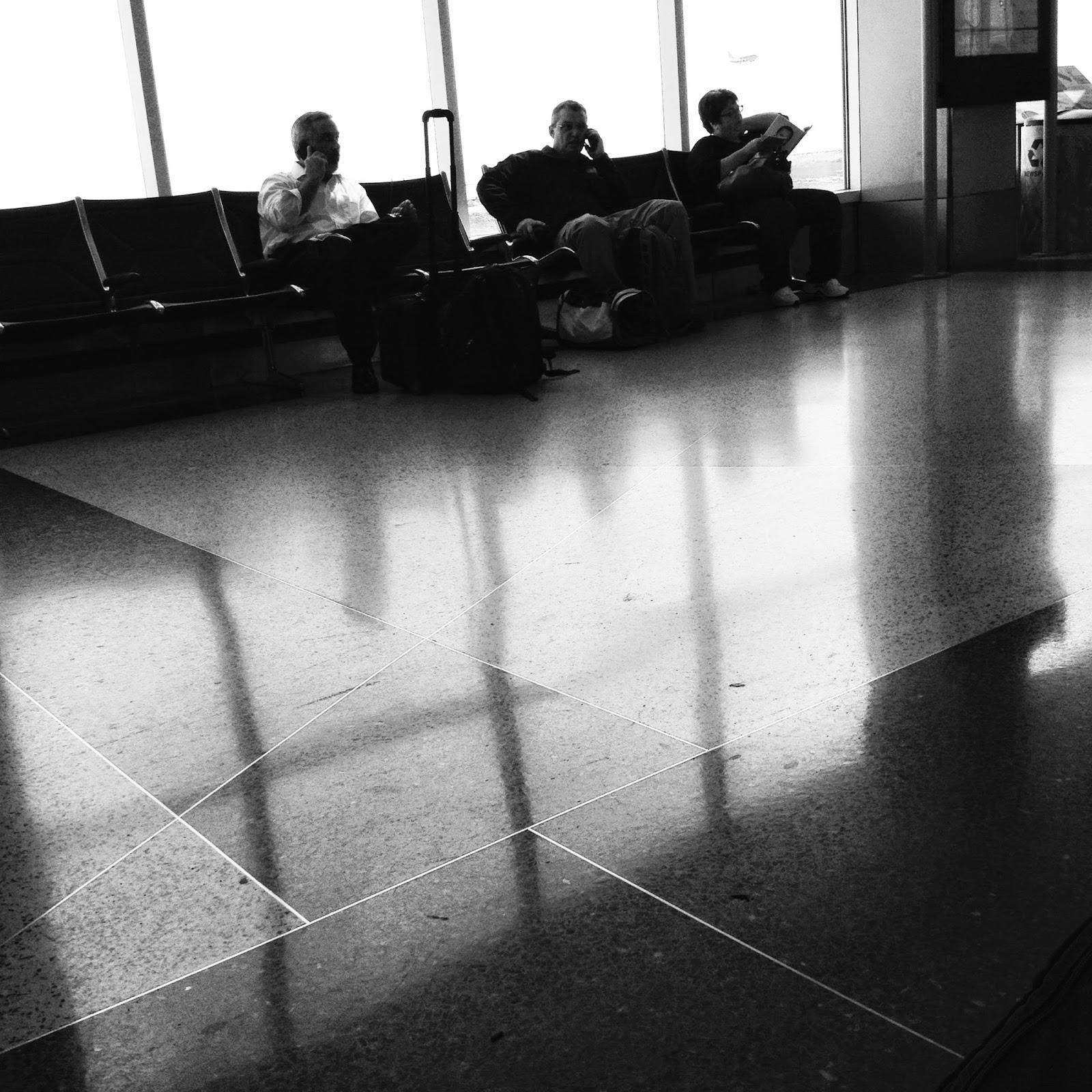 The best part of the very quick day trip was coming home.  My parents picked me up from the airport and we spent a sun filled evening at the Awesome's where I got in some much needed hugs and laughs then I went home where David and I talked and talked like I'd been gone much longer than 24 hours. 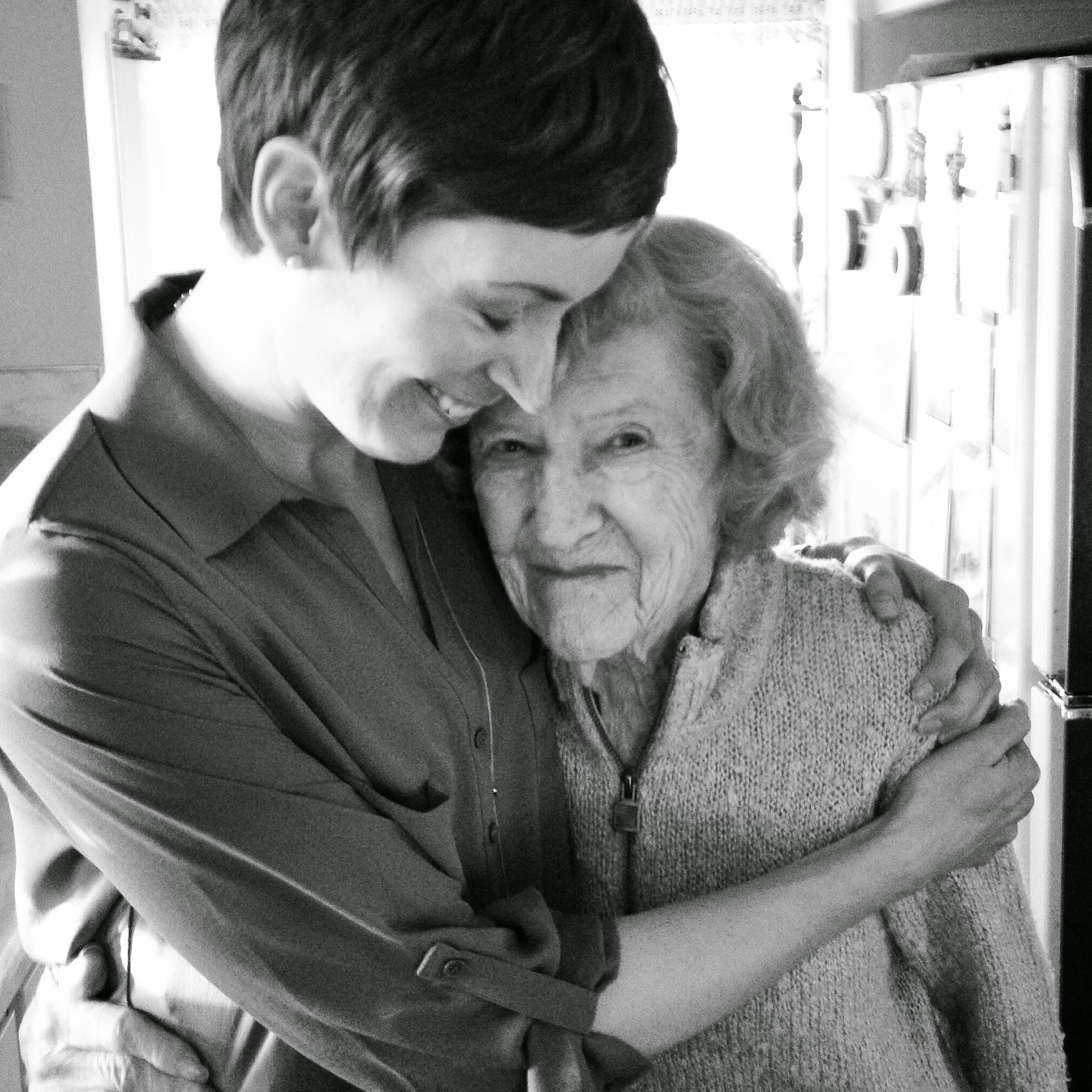 The next morning I got up ready to go to work and put all my ideas for my new project into motion when I hurt my back putting on my pants. {"That's what you get for wearing pants." David told me later when he got home.  It hurt so bad to laugh but it was such a funny David thing to say.}  I'll probably never forget that tearful crawl to find my phone so I could call in to work.  Then my call to my parents since I'd missed a call from them while I was crawling pathetically down the hall.  It was much more than serendipity that they were already on their way to come see me.  They were bringing me my disposable razor and a pair of shoes I'd forgotten at their place.  They'd called the night before when I was only a block away to let me know I'd left them, but I decided quickly not to go back for them because I didn't need them and I was really ready to be go home.  I'm so glad they decided it was worth a 45 minute drive to return them since I ended up needing my parents much more than the forgotten items.  We sat in the living room waiting for David to come home from class talking and trying not laugh because it hurt.  Family is so good.  Especially mine. 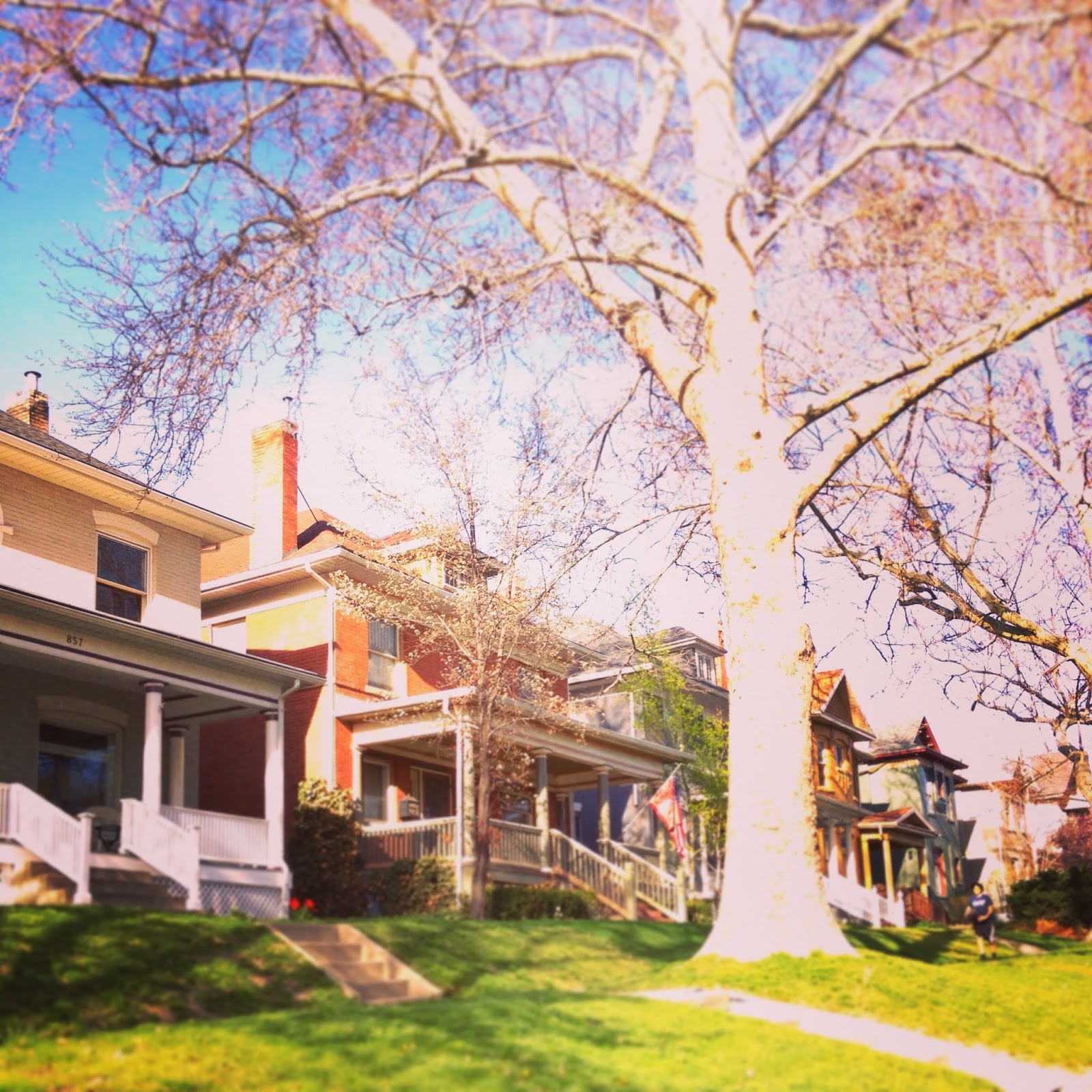 I spent the next five days in bed mostly, trying to be a good patient for David.  I felt pathetic and frustrated to waste a perfectly beautiful conference weekend in bed, but he much more patient with me than I was and reassured me with a priesthood blessing he and my dad gave me and he took very good care of me.  My parents drove down again with dinner for us and some dirt bags to use to plant seeds inside for the garden.

The last day of my resting we celebrated knowing each other for a whole year by driving through the avenues taking photos for an art project, then having dinner at the restaurant he took me on our first date.  We were trying to imagine ourselves a year ago on that rainy night, not knowing how in just a year our lives could change so much.  The intoxicating newness of love is over rated when compared to what I feel for him now.  It was a fun contrast to think of the handsome stranger with kind eyes that intrigued me that night, to the caring man with a familiar {and still so surprising} soul I share my heart with every moment. 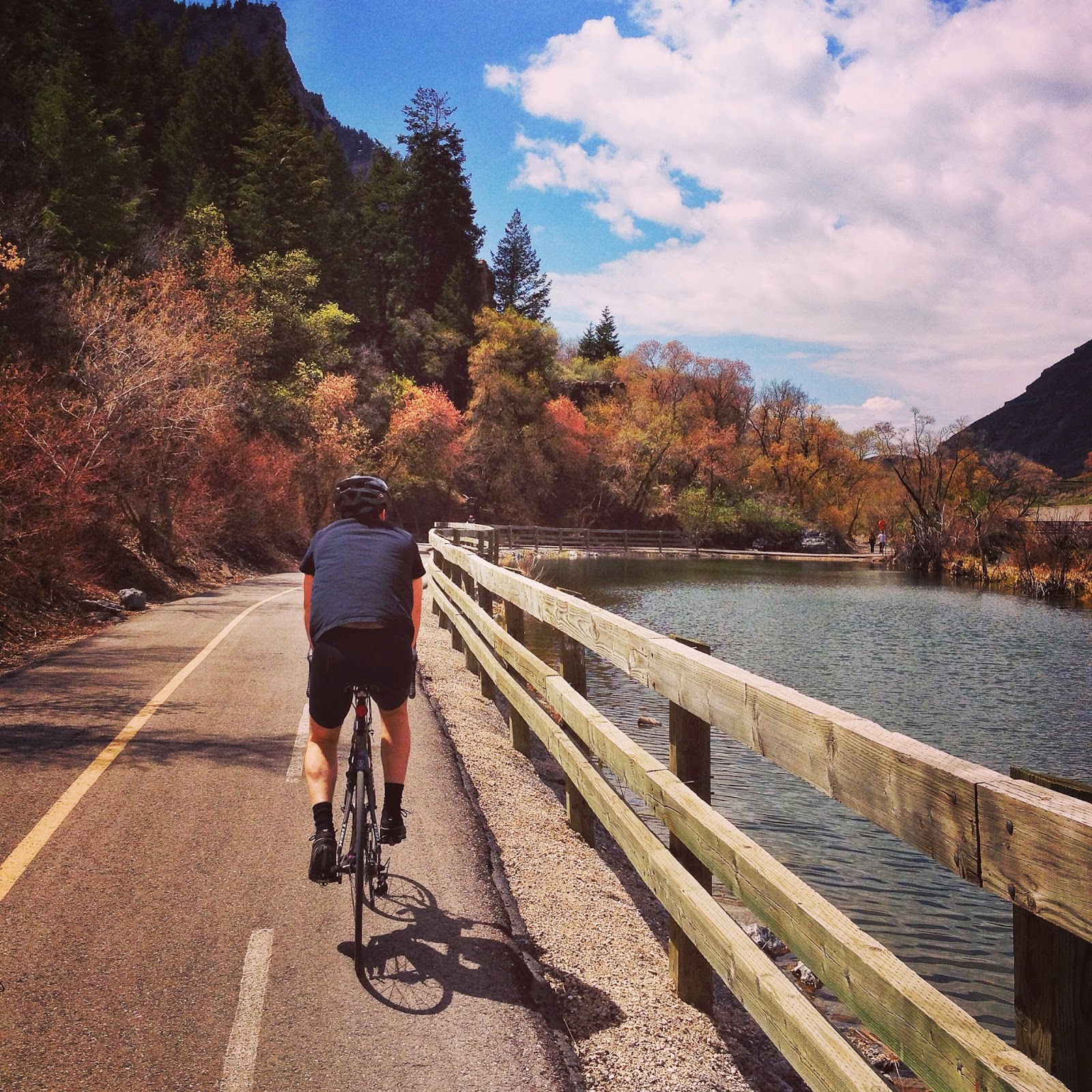 The trail leading up through Provo Canyon is a lot of fun for us, and convenient from our home so it's becoming the ride of choice for me.  We rode to Vivian Park two weeks after my foray into lower back pain and it felt so good to feel the strength of my body return. 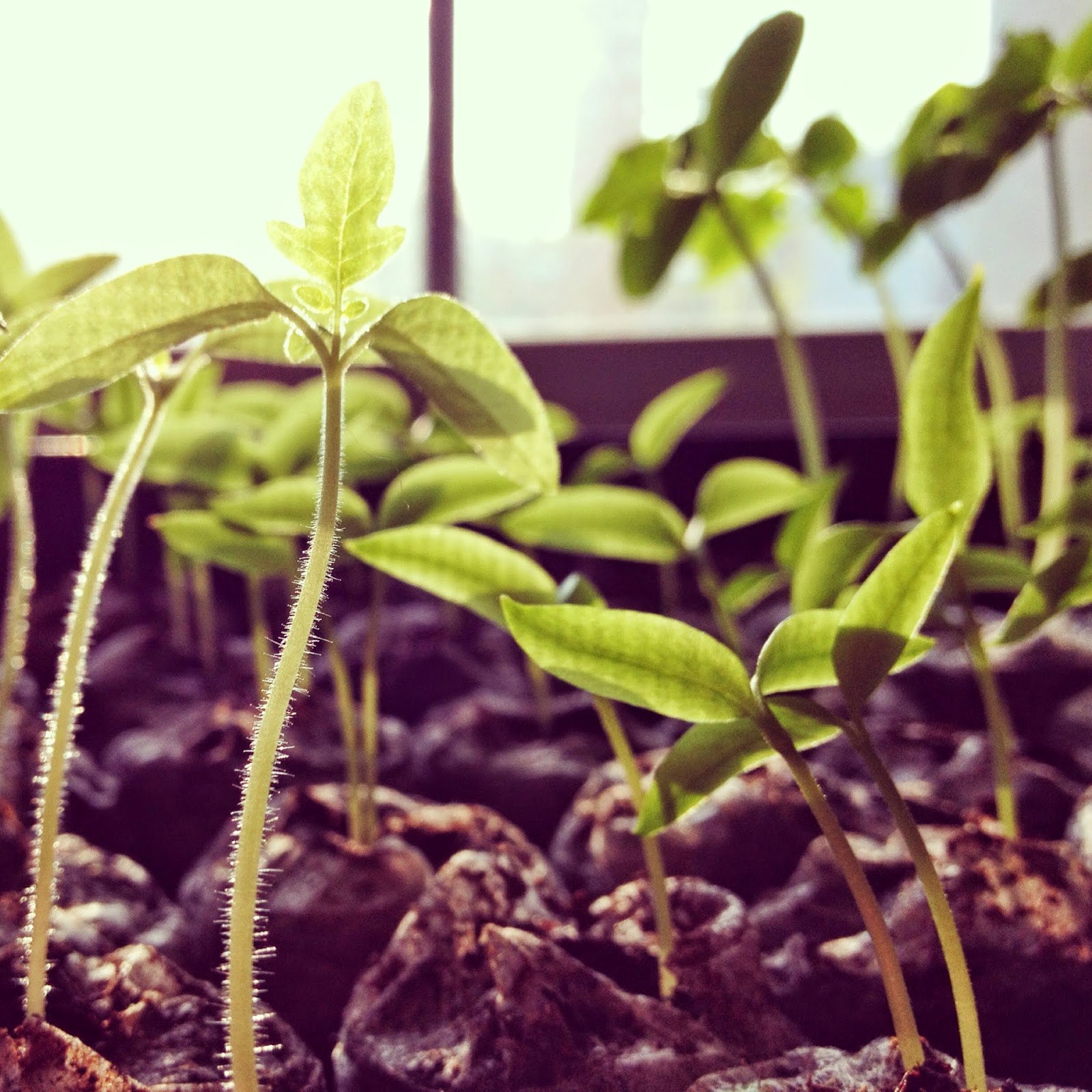 The dirt bags at their prime.  David watered them diligently and gave me the best instructions to plant them after Mother's Day.  If only he'd been there to watch over them when they went out into the cold hard world.  He wouldn't have let them be so shocked by the change. 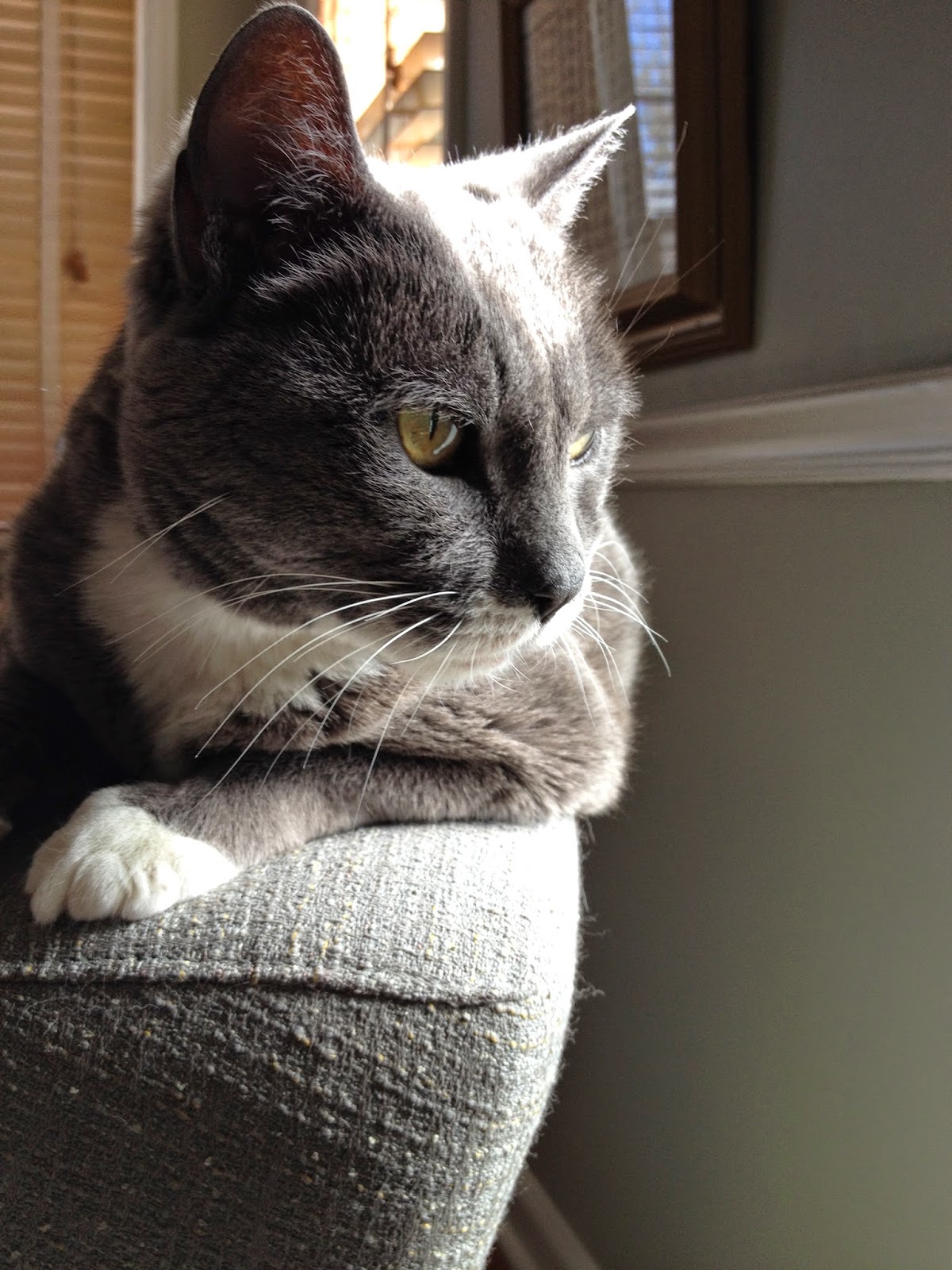 Vesper at her morning perch.  Her daily duties involve following the sunshine through the house sampling her favorite napping locations and imploring anyone who goes into the kitchen for food.  David is her most favored counterpart in getting the fridge to open.  She knows how to prey on the tender hearted. 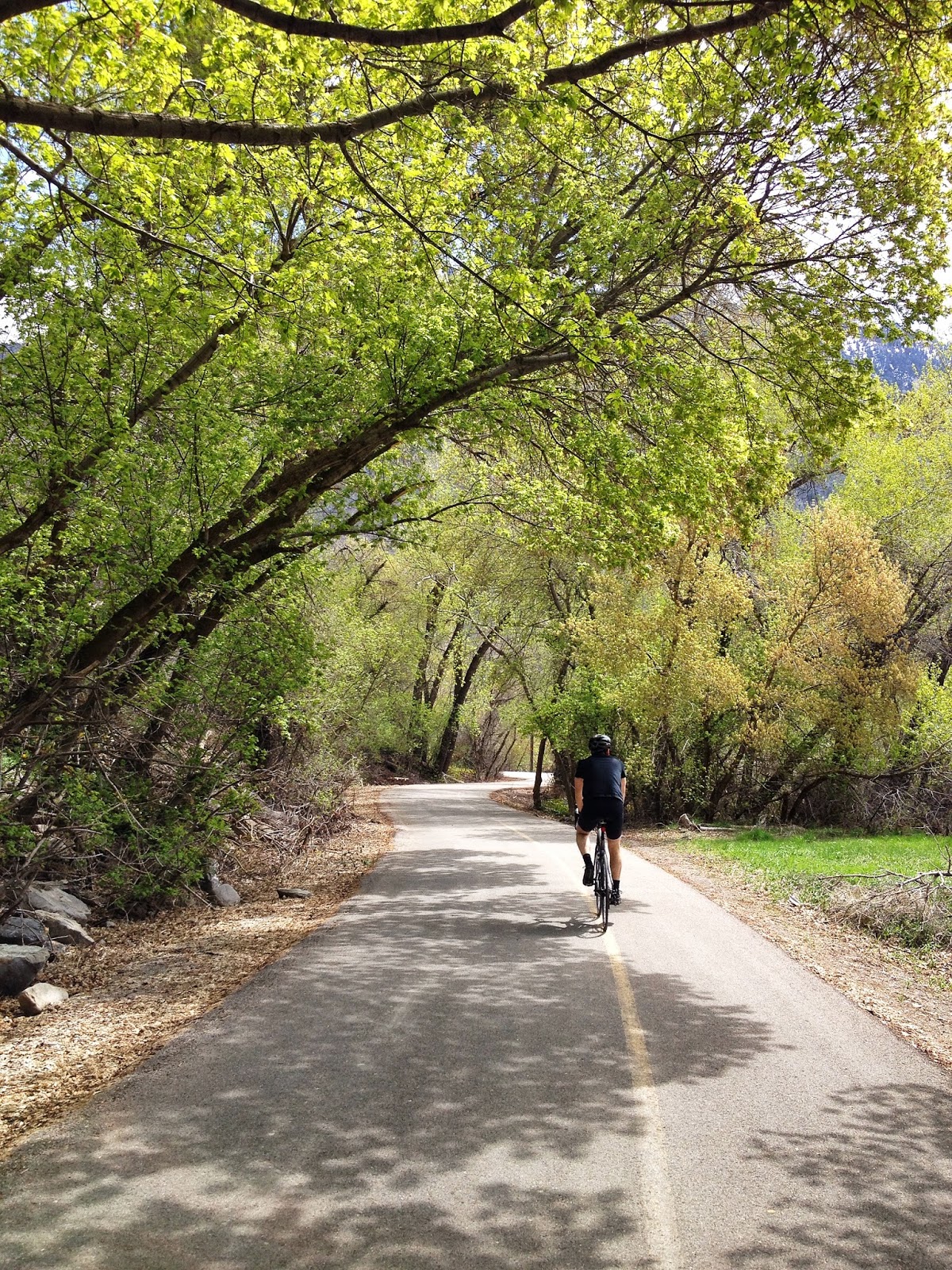