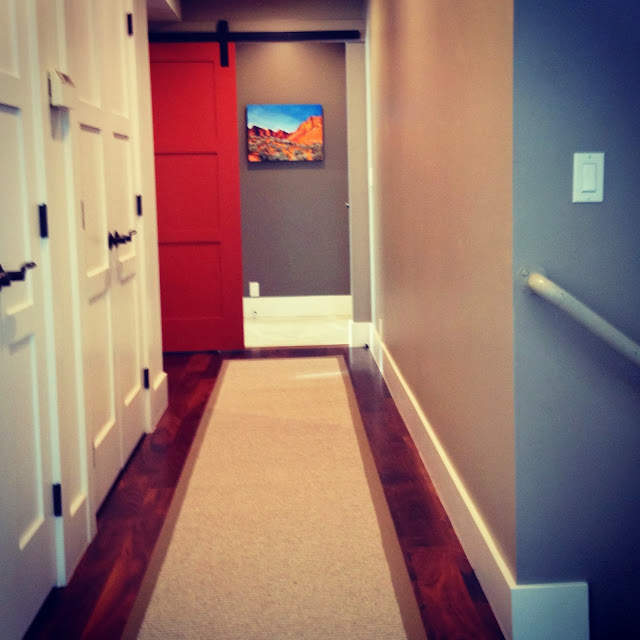 A little glimpse into the fun remodel project I'll be wrapping up in the coming weeks.  The dust has settled, the custom carpets came this week, cabinetry is getting finished up and now we're shopping for a few final things to pull it all together.  In other design related news: Room Recipes {the book I was a contributor for} hit bookshelves this week!  My copy is in the mail, can't wait to see it. 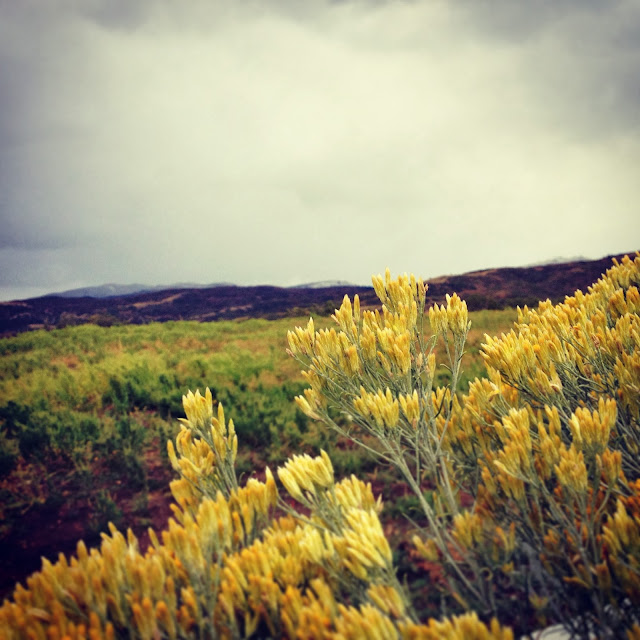 And a little snapshot of the local weather.  I was on my way to the Awesome's when I saw snow gracing the tops of Mueller Park so I veered off the beaten path and made a quick detour to get a closer look.  {And smell.... oh the smell was heavenly.} 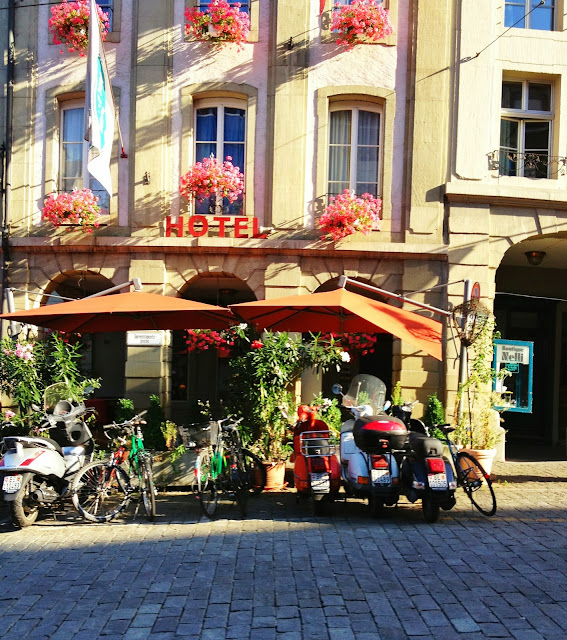 I'm finally getting around to organizing my photos from my trip this summer and transferring my scribbled notes from my moleskine to something a little more legible.  I didn't have many expectations going into the adventure so when David asked me before I left what I was looking forward to the most I told him, 'The unexpected."  I hadn't thought about it much before I said it, but it was no less true.  And that awareness of the possibility of the unexpected  quickly became the unifying thread that tied all of the varied experiences together.


}And this is where you can stop reading if you don't want to follow me down memory lane.}
From the travelogue: 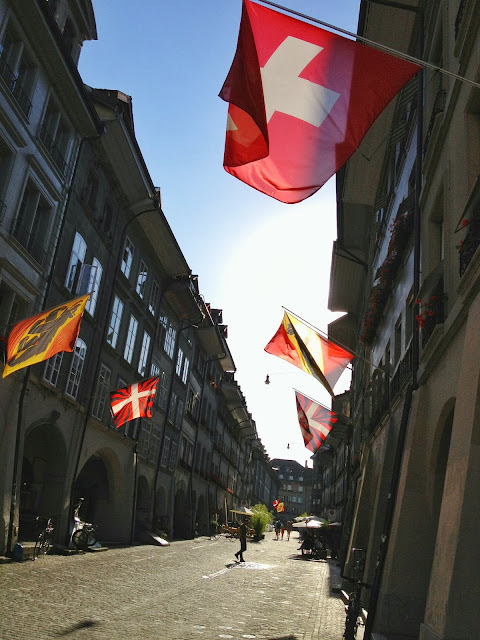 We arrived in Geneva early Monday morning after flying all night after freshening up a bit in an airport bathroom straight out an Ikea catalog we hopped on a train headed for Bern.  Heidi and I were both snug as bugs watching the vineyards, lakes and scenes so very European wiz by us when the next thing I know Heidi's calling my name with a tinge of uncertainty in her voice.  What?!  We'd both fallen asleep and missed our stop and now found ourselves headed to Zurich, an hour away aboard an Express train. 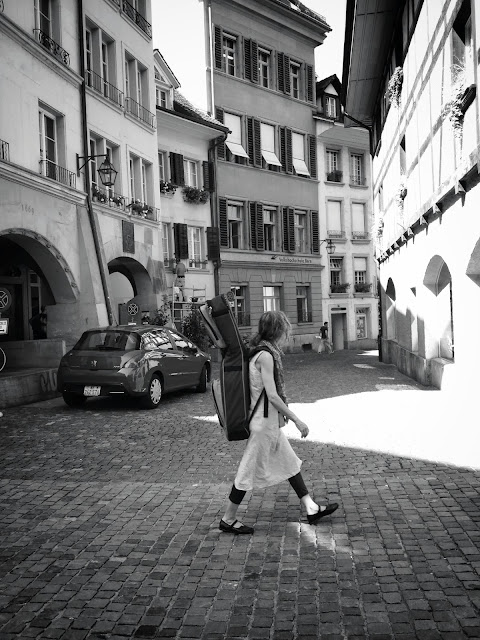 No harm done, just more of Switzerland to take in.  And really, we were both a little dazed from from jet lag so we didn't mind doing so low impact sight-seeing by train.  When we finally made it back to Bern after some surprisingly good Chinese food in the train station in Zurich, we were pulling into the beautiful city asking ourselves what we wanted to do with the rest of our day.  We had a list of must see things we were told not to miss while we killed time before heading to Zermatt to meet up with our friend Nicki.  Wandering the cobblestone roads wasn't as appealing as it might sound since it was steaming hot.  That's when we spotted the beautiful river snaking through the city outside our window.  And there were hoards of people swimming in it.  And thus the decision was made without further thought. 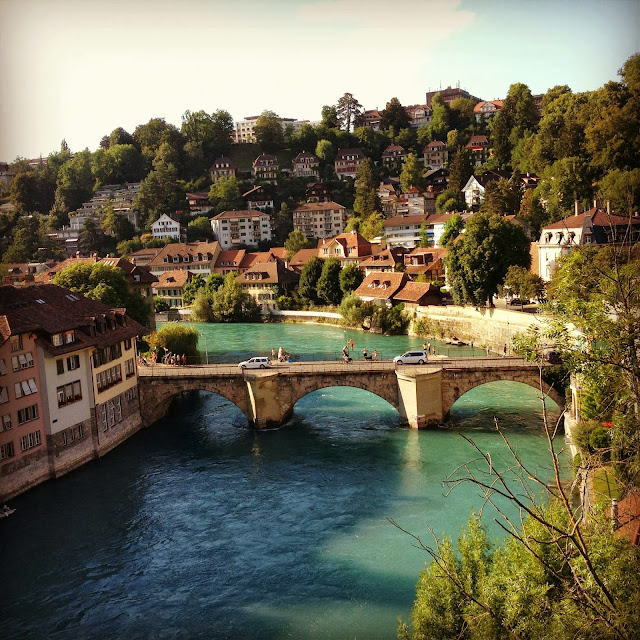 We ditched our luggage in the lockers at the train station, stopped in the tourist office for a map and some advice from the kind woman who told us how to get to the safest part of the river for floating, then we wandered in that direction.  Once we found our way to the path that followed the river we knew we were in the right place.  Flocks of people were walking upstream barefoot in their bathing suits until they would nonchalantly dive in and float off in the beautiful jade water.

I was a little less 'chalant' and a whole lot more hesitant.  Not for lack of wanting to follow through with our spur of the moment adventure, but more due to the fact that I'm more dog paddler than swimmer.  I'm a swim class drop-out and while sink or swim has come into play many times in my life proving I can indeed swim, that doesn't placate the panic I feel when I'm in water deeper than me.

I was holding up the flow of people taking the steep steps down to the water to ease into the river rather than flinging themselves from the nearest tree or rock and as I stood looking up river in water rushing around my legs I laughed a nervous laugh and dropped into the water backwards with a little wave with the thought that if I had met my demise that day, at least it would be a pretty cool story.

The current was strong and everyone around me looked like they didn't have a care in the world and I was telling myself I was having fun while eyeing the bank speeding past wondering if I could cling to it if need be. That's when Heidi suggested I roll over and float. 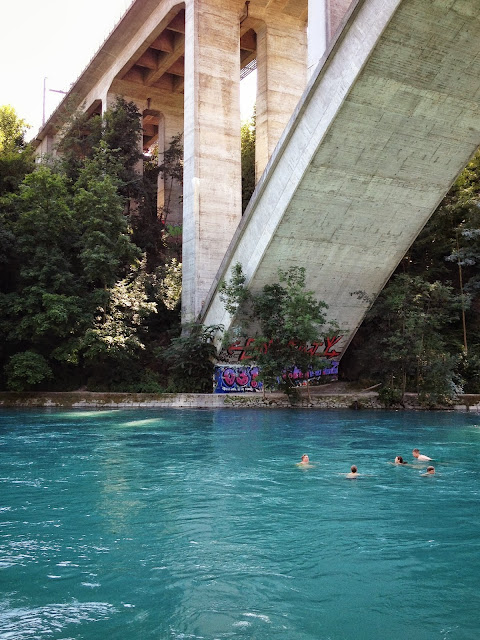 Floating is another thing this girl doesn't do naturally.  Until that day.  As soon as I rolled over and let go of my fear my experience changed completely.  Any left-over nervousness was gone, leaving my senses so alive I felt conscious of every ribbon of cool water flowing around me.  I lazily stretched my arms back and forth as wide and as long as I could feeling the water push through my fingertips.  The sun was slanting through the thick trees and stone buildings and I kept my eyes partially closed to shade the dappled light reaching me there floating down the river.

Me.  Floating down a river in Bern, Switzerland.  There among the shadows and puddles of light with all the other laughing, smiling float-ees.  I wasn't anywhere else, nor did I want to be. I couldn't have possibly been more present right in that moment smiling up at the sky.  Defining words like languid, serene, peaceful slipped through my thoughts like the river wasn't just flowing around me anymore, but through me infusing me with me exhilaration and emotions a river would feel if it had feelings.

By the time we swam for the bank and got out of the river at the designated spot before it went around the bend and we would submit ourselves to chances of being sucked into underwater power plant stuff {eeek!} I was ready to do it again.  Instead we wandered off towards the rose gardens to see what other unexpected adventures awaited us. 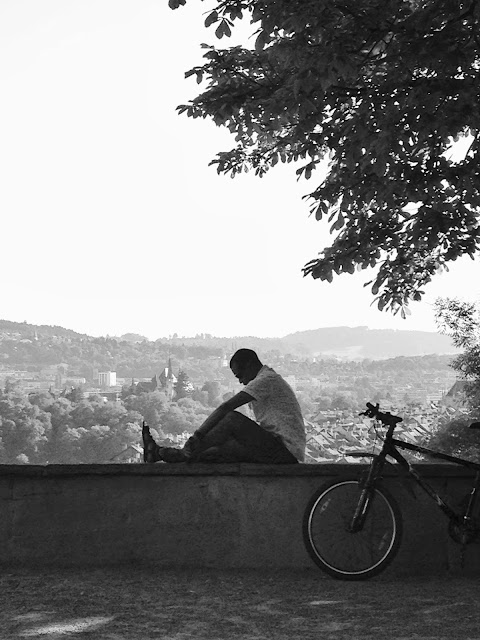