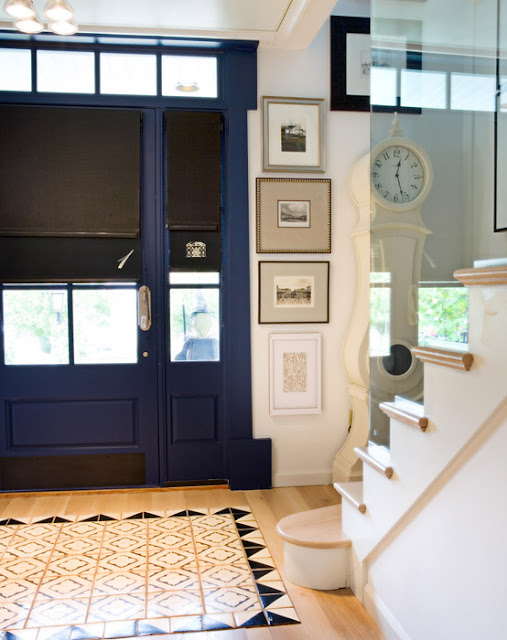 I can't remember the first time I heard the name Robert McArthur,but it has always been synonymous with really great architecture.
It might have been when my friend Jenny lived across the street from his studio and I did some research on the architect who would dream up what he did to the old home he converted into something pretty spectacular. Or maybe it was when he renovated an old home on the route to my grandma's house and we watched as the home got some serious curb appeal and was featured later in a home show.
So last year when the Designer Show House Fall Tour featured his personal home I was excited for the opportunity to see what he would do to his own space.
{above is the entry and below is a great home studio.} 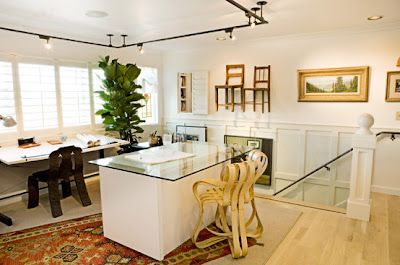 Just his chair collection alone had me drooling. Bertoia, Eames...oh my.  Then the details around every corner had my mom and me going back through the rooms again just to make sure we got it all in. 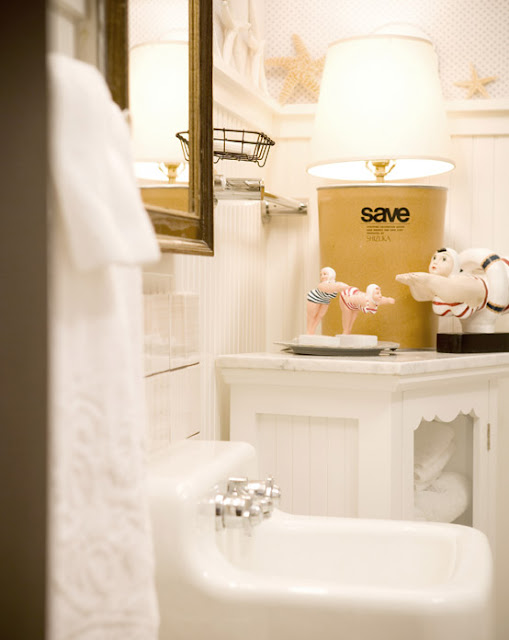 This year is the fourth annual show and I've already scouted out what houses I want to see in my limited time tomorrow after work. Most definitely Summer Wood {5} and Maple Hills Place {8} 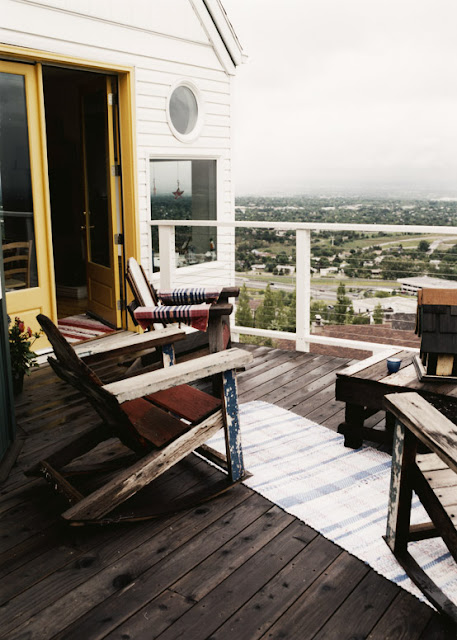 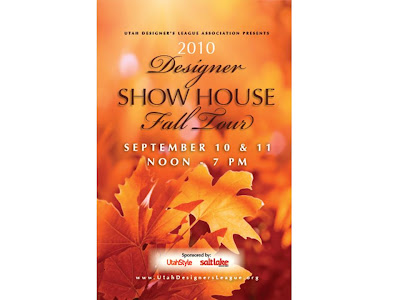 If you are in the area, stop by Noble House and get a couple tickets.  If you can't make it, I'm sure I'll post pictures later. You can also watch the video below from Studio 5 yesterday.
The really great thing about this show beside the talent poured into each home is the proceeds go to Circle the Wagon, a non profit organization supporting people in the aftermath of a violent crime.

{images borrowed from RGM website, go there to see more.}