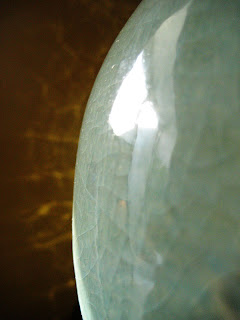 after rendering from before the sun came up yesterday I stood up to find light sneaking around my room in the most unexpected way. 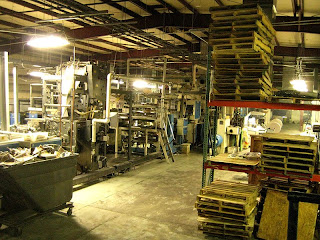 it was a jam packed day and one of the perks was a tour of Uncle Tony's new job at the newspaper. He wants to perk up his office so who better to ask than the over enthusiastic design student living in the basement? I'm excited to get crackin on his project when I have two minutes to rub against each other and put some devoted thought towards it. {tomorrow. if I'm lucky} 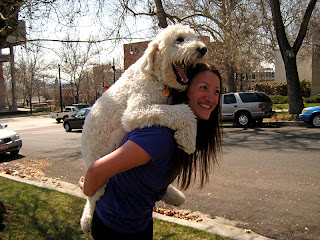 Meet Layla the prettiest golden doodle I've ever met. And yes, she is really that happy. {that's my friend Christi by the way} I think this one might be in the line up for favorite pictures I've ever taken because of the expression on that silly dogs face. 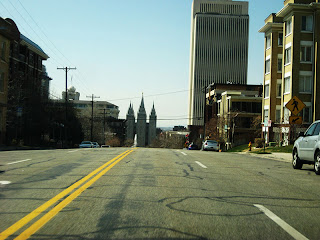 I have big ideas to do something from this vantage point on the spires of the temple. 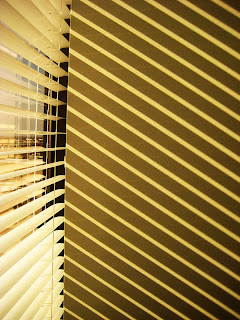 more light later on in the day. Very very pretty but makes it hard to want to focus on CAD when it looks so golden and inviting outside. Good thing I knew it was freezing out there or I would have been at the park. 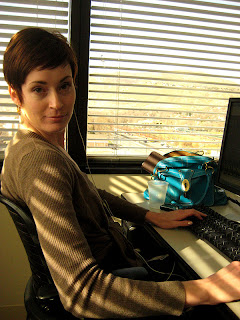 I think this was taken about 5 hours into an 8 hour CAD cram. I'm not really sure. I take pictures of my friends at random {and in their opinion inopportune} moments and so the favor was returned. That expression says it all: half out of my mind but enjoying the feeling. 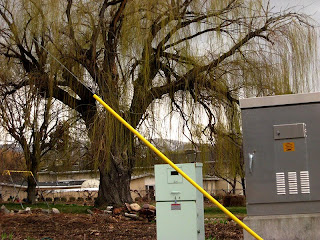 random shot and you might think I should have gotten rid of all the stuff in the front but it was all the yellow that caught my eye. The utility box label, the cover on the wire, the top part of the swing and THEN the new little buds on the willow. Auuuh...spring is trying so hard.