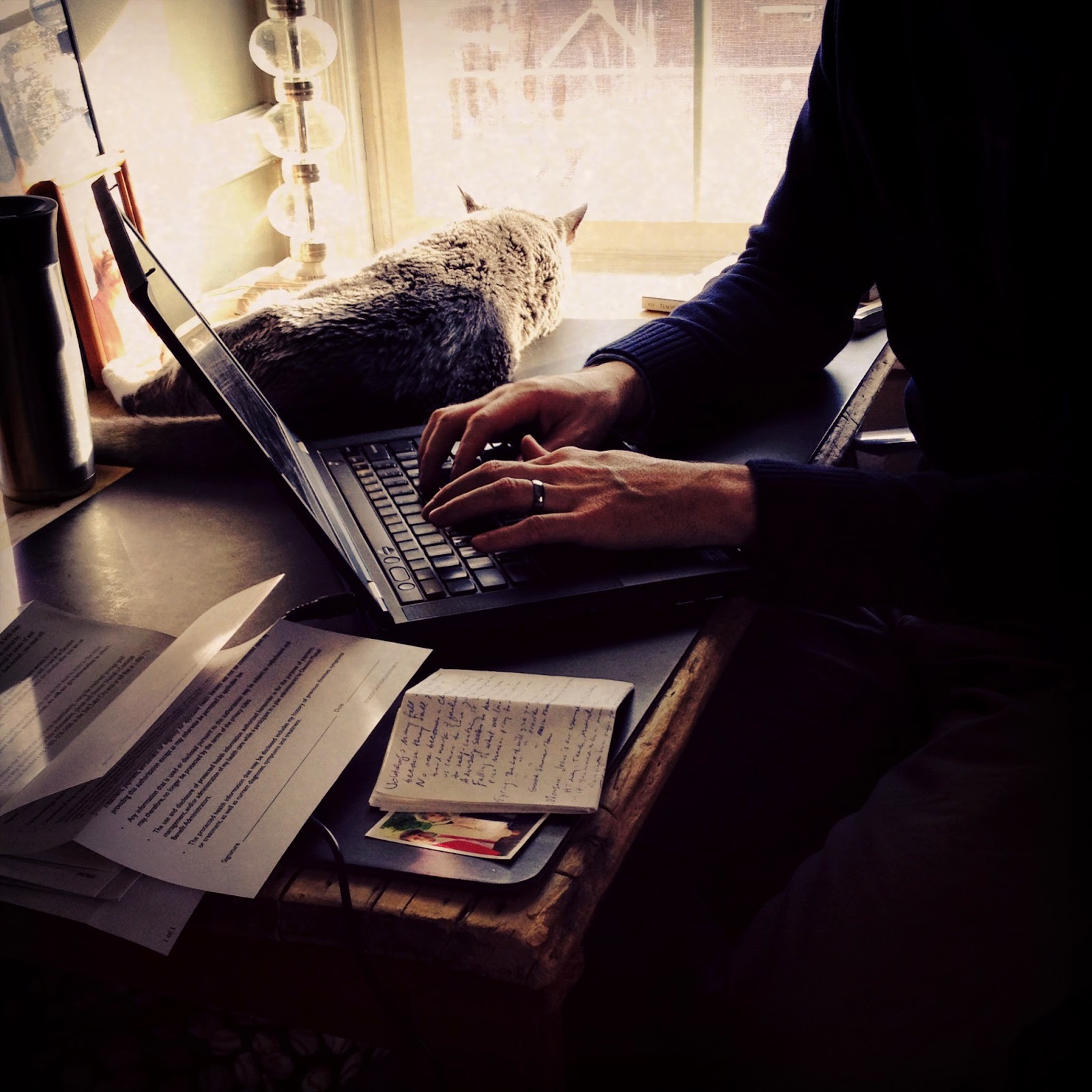 I've spent some time recently putting together an album of our wedding and as a consequence I was sifting through some photos on my phone.  Which lead to a massive download of photos. Which lead to a healthy dose of rebuking thoughts {again} about my aversion to blogging as of late.  I'm calling myself to the carpet.  So without further rambling excuses, I bring to you a massive catch up session.

Starting out the year as Mrs. Ward should be a good indication to where this year is headed.  And having the advantage of being a time traveler, I can tell you the first six months have been every bit as awesome as the months leading up to our wedding day.  My parents are fond of saying that it only gets better from here.  I'm happy to be able to agree with them.

David settled into our little orange bring home and it feels like it's always been this way.  It doesn't matter what was going on during the day, coming home feels special.  Our time together in all the in between moments is priceless.  And even with law school demands and working full time I don't feel any lack in our relationship.  If anything, I think we appreciate our time together all the more when it comes with so many other things competing for our attention. 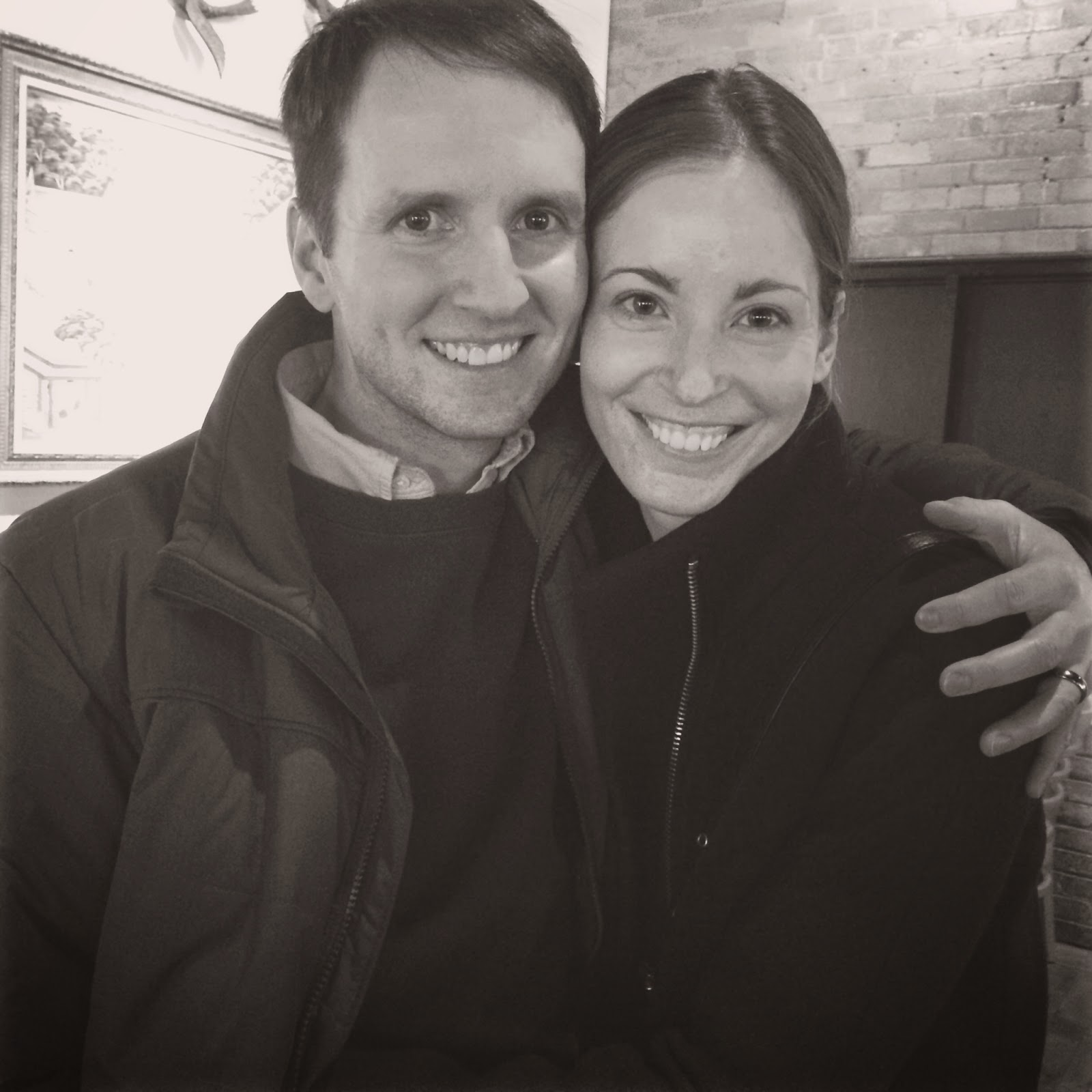 Lunch with Heather and Miles at Sawadee {a favorite Thai place and our third -and fateful -date restaurant}before they headed home to California. 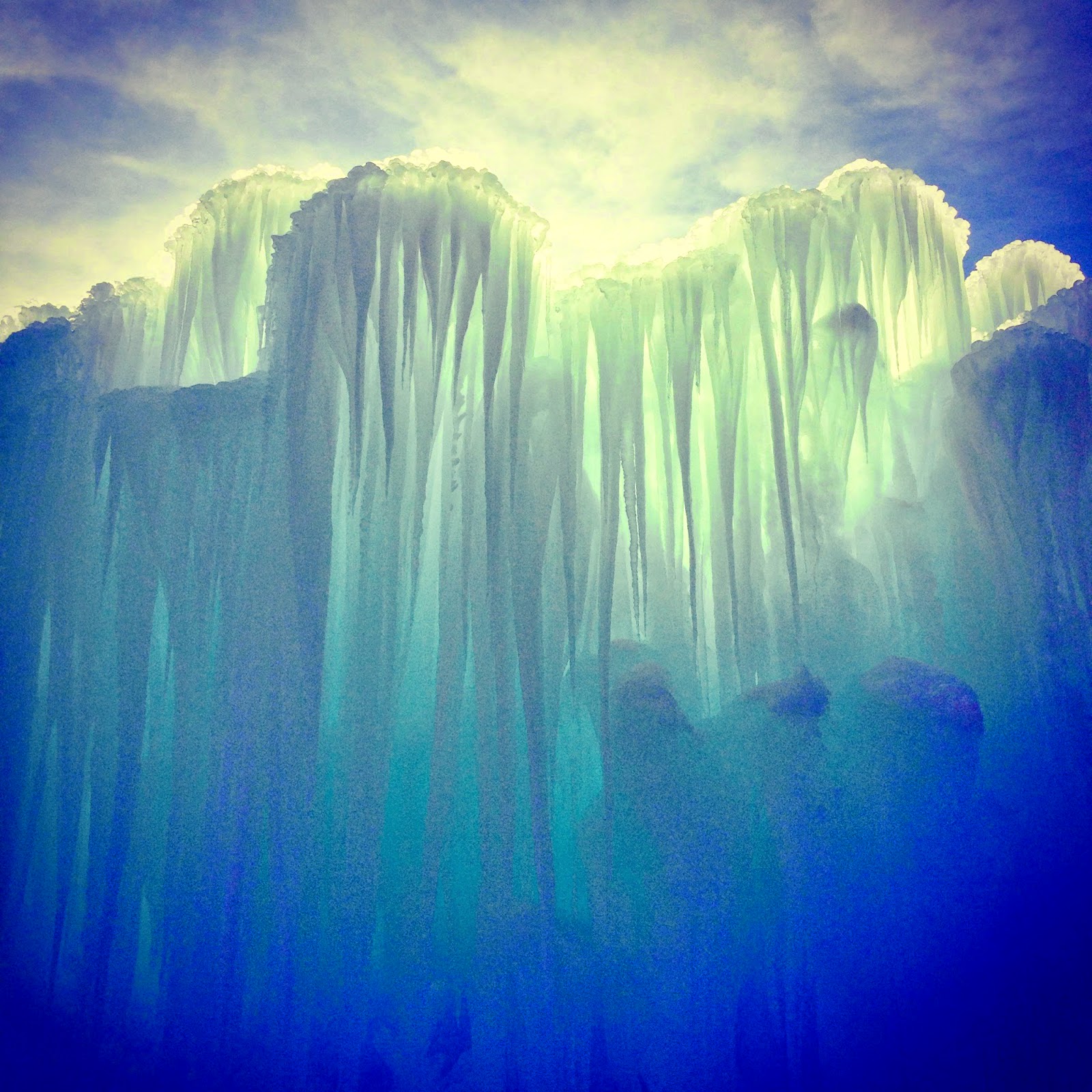 We spent a couple days in Midway with David's family after we got home from our honeymoon in San Francisco. We had an unseasonably warm and very bright blue day, perfect for walking to the ice castles and watching some of the family ice skate.  We went to Saving Mr Banks with David's parents that night. 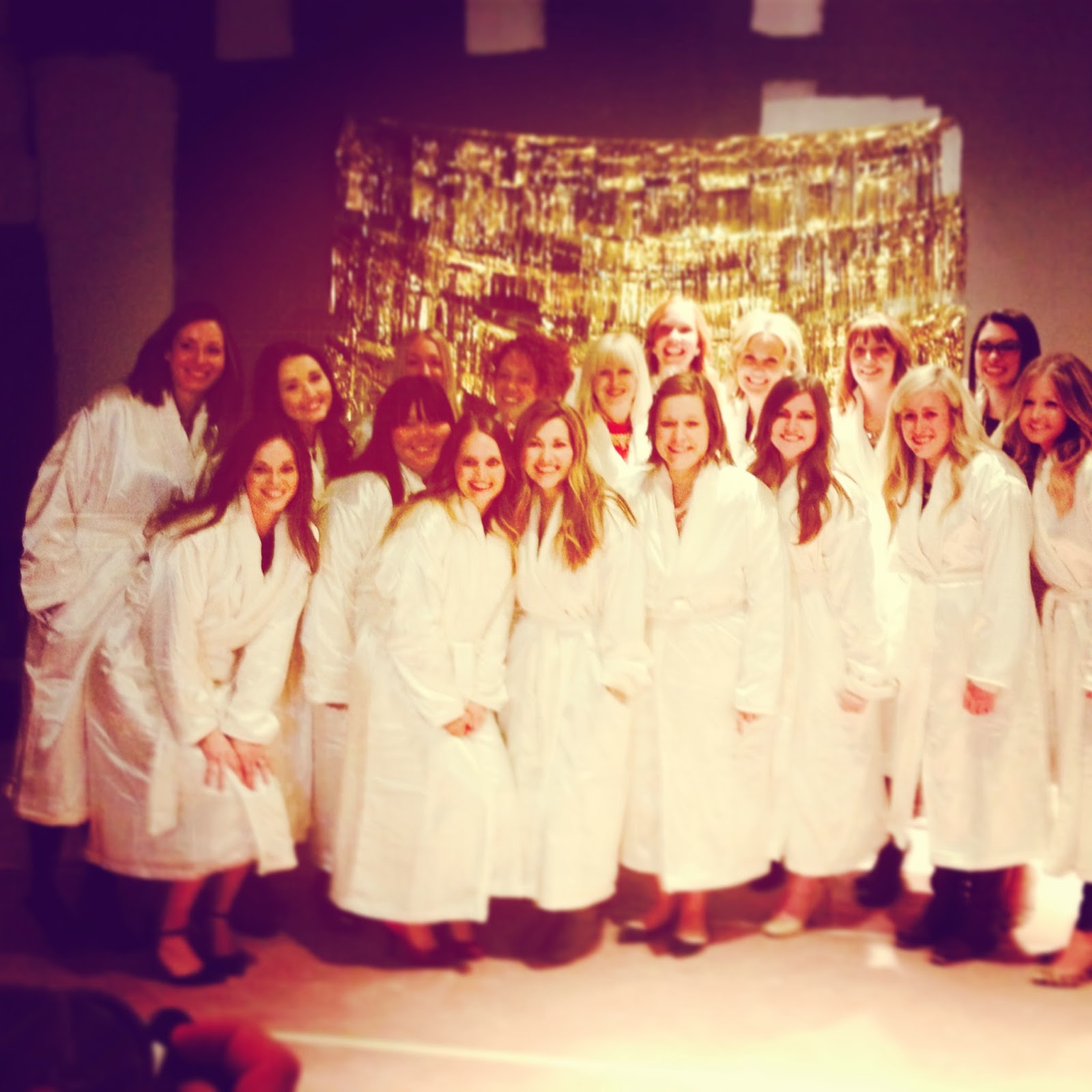 My work threw an after party instead of trying to fit it in with all the other pre-holiday scramble.  We had a fun evening that started off in a party bus with a surprise location - the new Trolley Square location that was under construction at the time - where we had dinner, followed by hot cocoa at Hatches.  It was done up in true Alice Lane style.  Tasteful, elegant, fun, with luxurious gifts and stocked with good people and music. 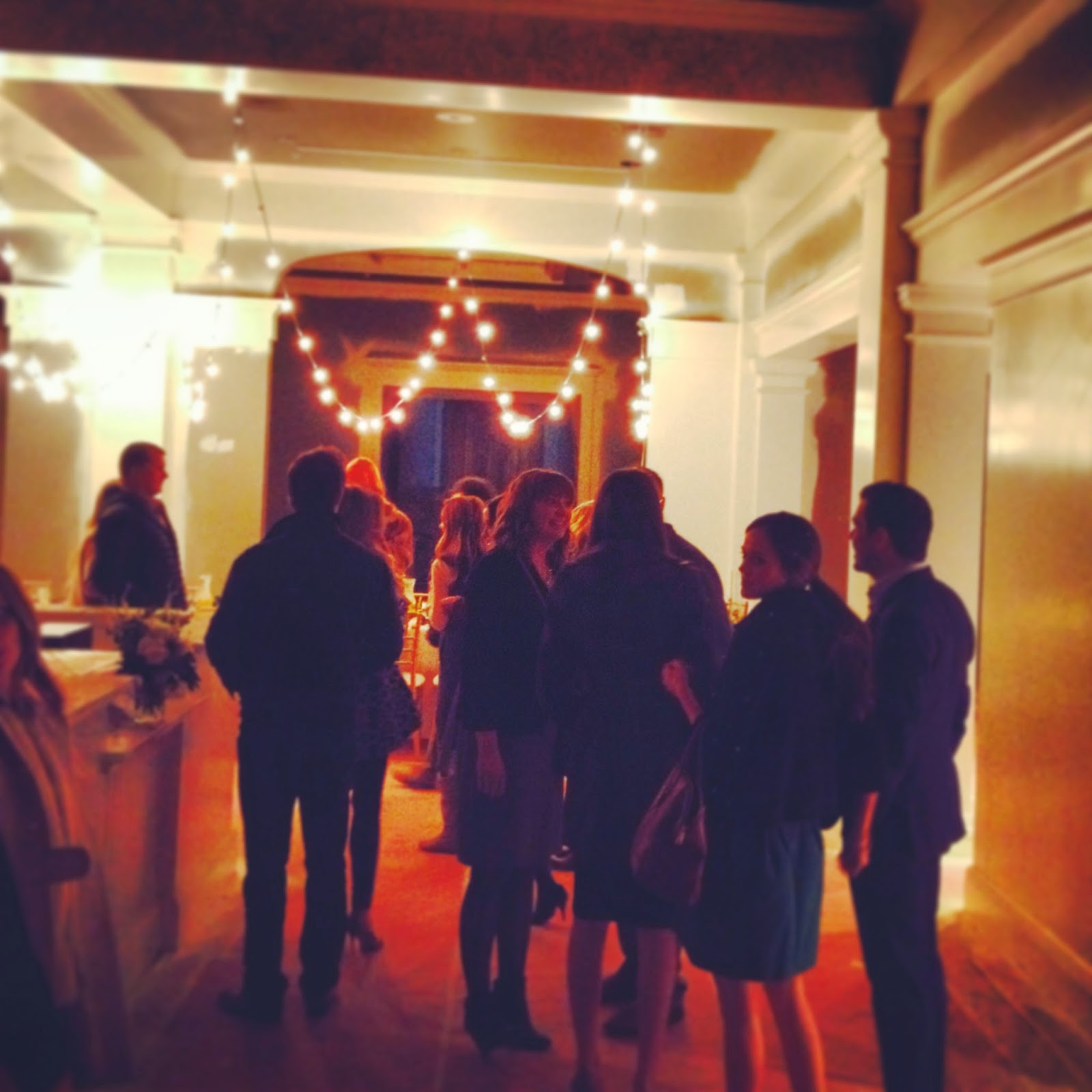 My main projects at work at this time were working on the upcoming model home set to install by the end of the month, and two parade homes in Saint George in February.  As you can imagine, with installs that close together there is a certain level of stress to manage.  I work well under this kind of pressure, nothing makes me happier than managing a bunch of moving parts and organizing details.  It's a bit harder to not be more in control of my day to day since I was playing more of an assisting position without much say in how my days would play out.  The designer in charge of the projects is capable and talented and her way is no more right or wrong than my way, but I found it incredibly difficult to fit myself into the small space I was given to work within.  I would say this was my lowest point in my design career thus far.  In the 12 years I've worked in the design industry this was the most challenging because I felt my hands were tied so much of the time and felt like I wasn't trusted to do much more than manual labor.  By the time we completed the third install in St. George I was on the verge of quitting my job.  I knew I'd be happier doing anything anywhere else. 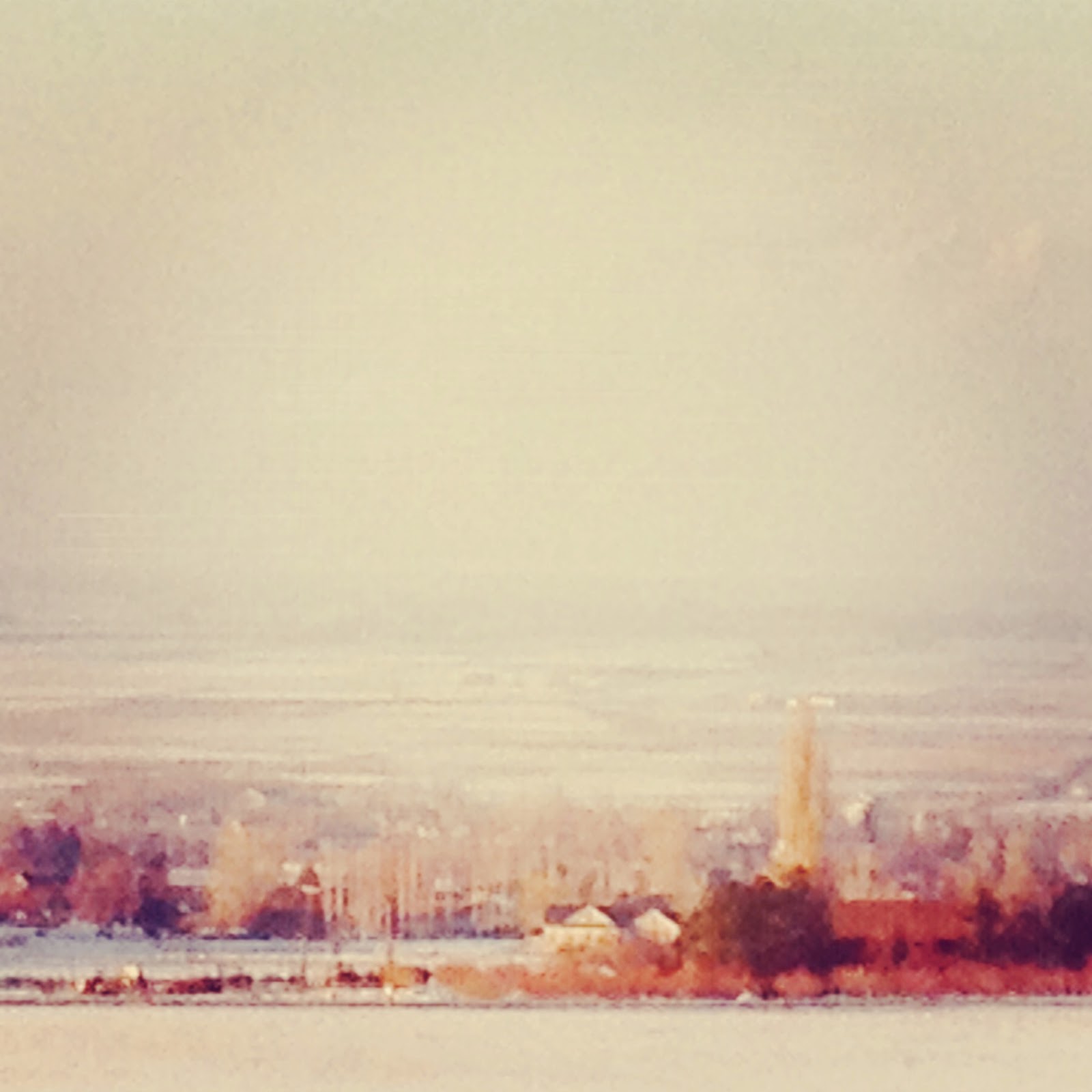 There were definite moments of levity and clarity.  Most of those were because of my dear sweet husband who would listen to me and help me see things in perspective.  He would help me remember the blessing he gave me the night before I started working there and the promise that important work would be accomplished, among other things.  I took that to mean at the time that I would be challenged as a designer and get to produce great work.  Instead, looking back, I can see it challenged my character and how I chose to handle disappointment and difficult situations. 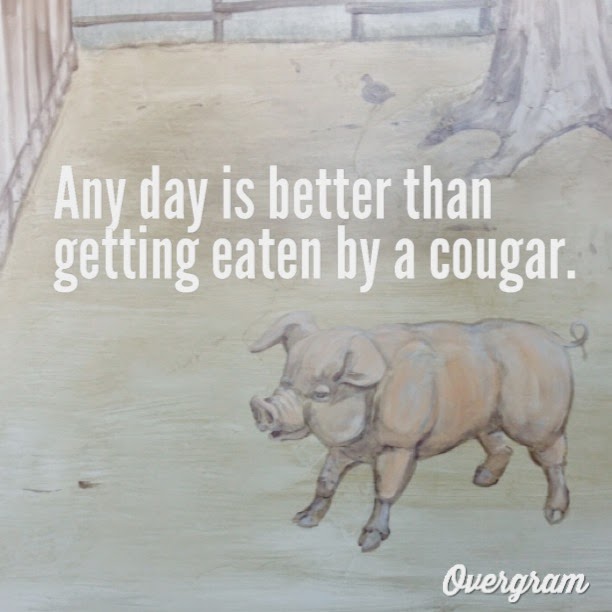 I should make it clear that my entire time was not difficult or disappointing.  Not at all.  I enjoyed the people I worked with very much and I liked being part of something that was so successful.  I rubbed shoulders with a lot of very creative and inspiring people and I'm grateful I had the opportunity to be there.  I came away from my experience a better person {I hope?} so that's what it can amount to.  Another experience that will help shape whatever it is needing to be shaped or smoothed. 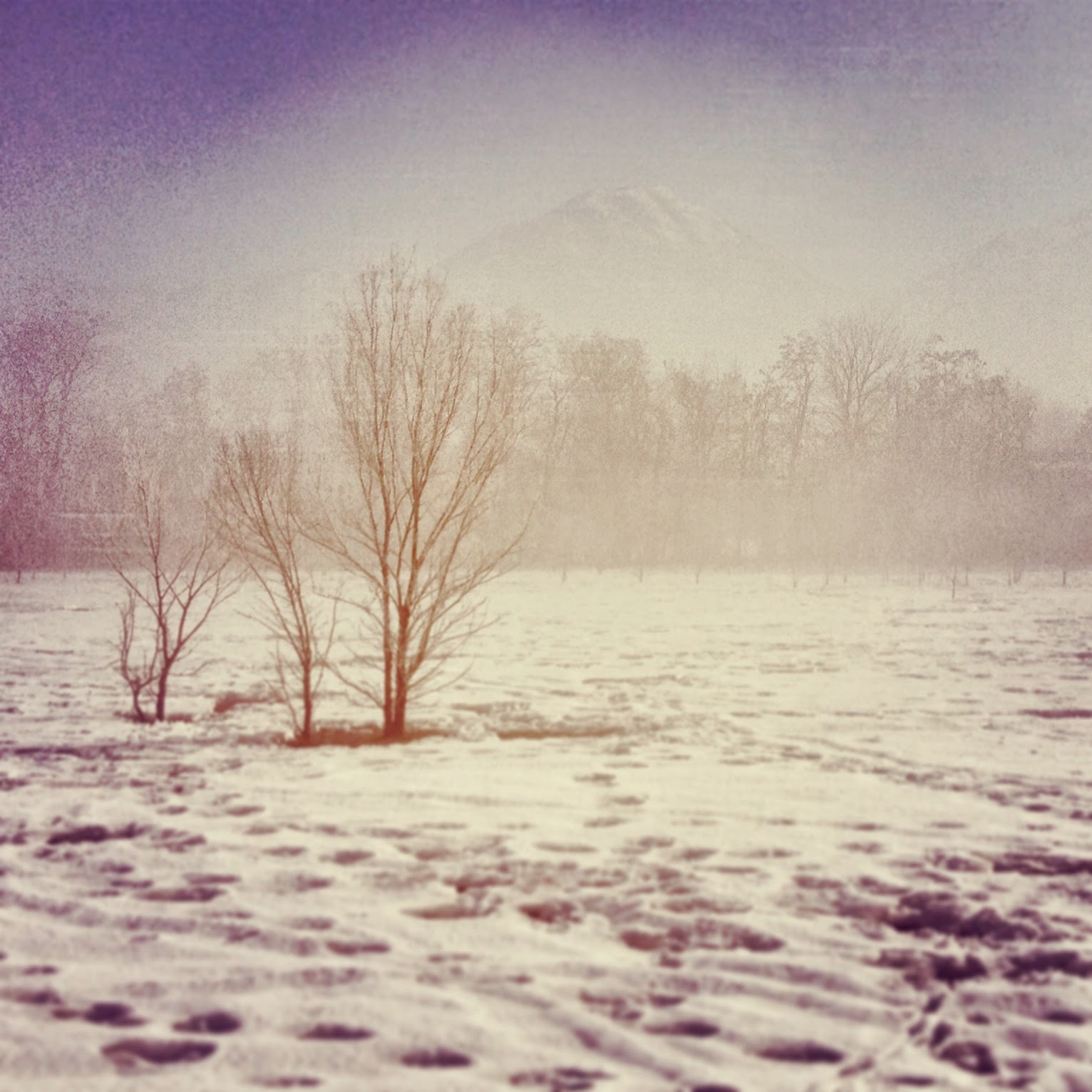 I promised David I'd give it a year at least before I chopped my hair off again, which seemed like a promise I could keep.  Until I had a string of weeks of really bad hair and absolutely not an ounce of desire to deal with it.  So instead, I made it a few weeks into the new year before I decided one day to do it, and by the weekend I had shed all that mess and felt like me again.  Funny how that works isn't it?

No photo of the cut just yet, but a photo of a tree from that day that I will covet until I have one of my own. 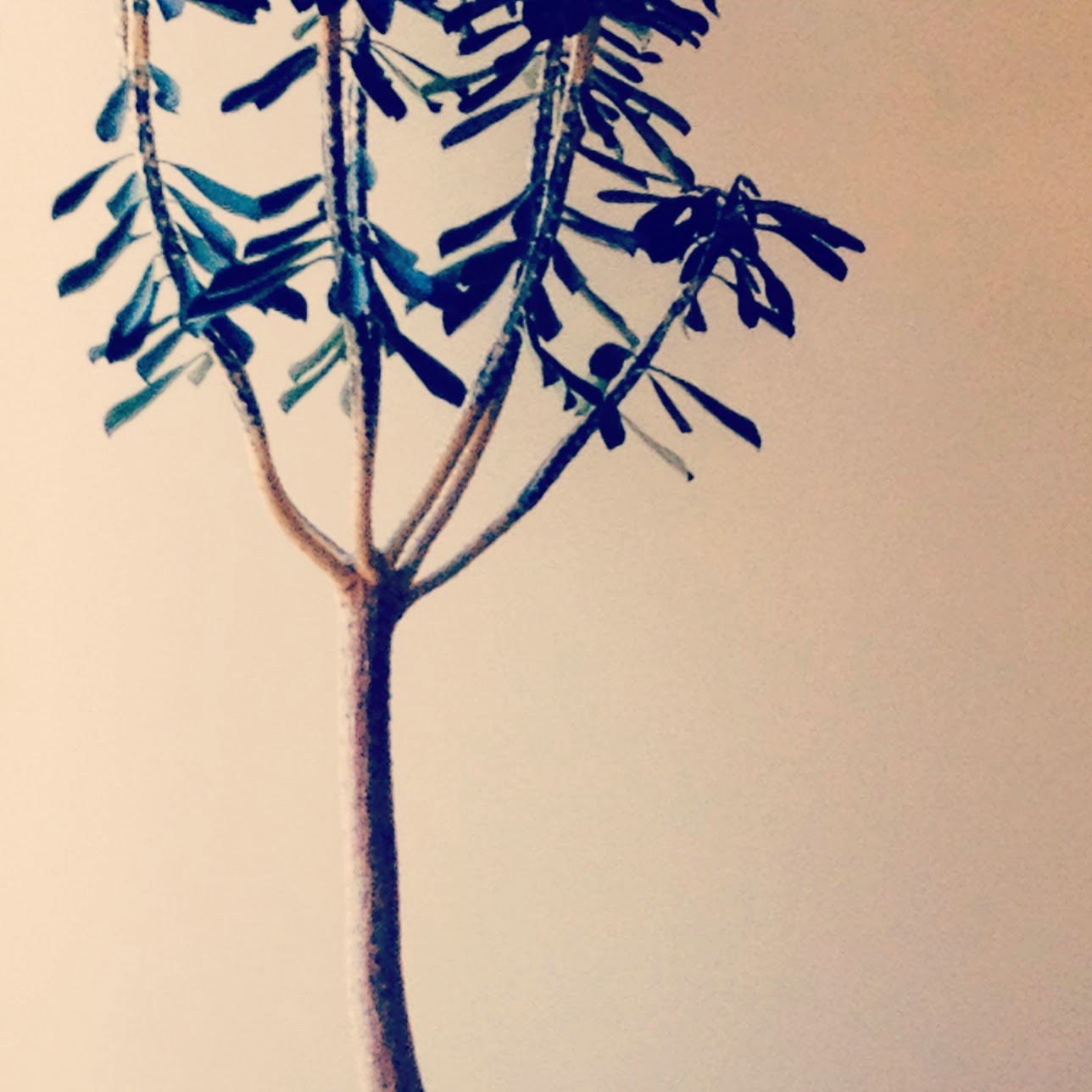