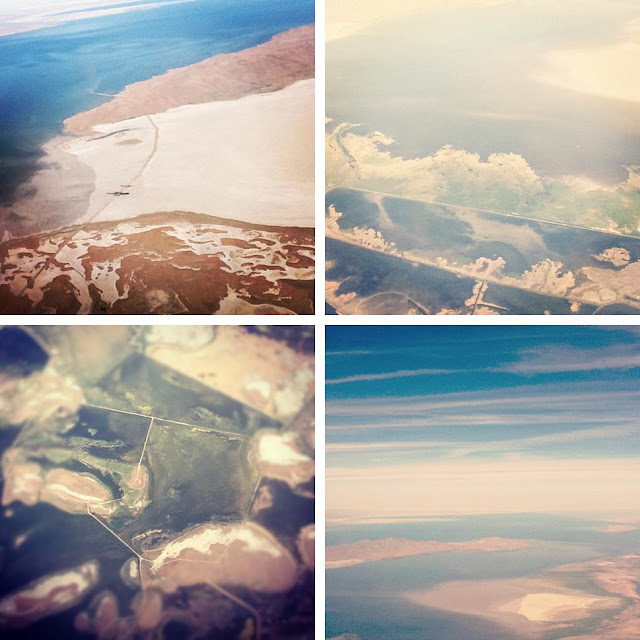 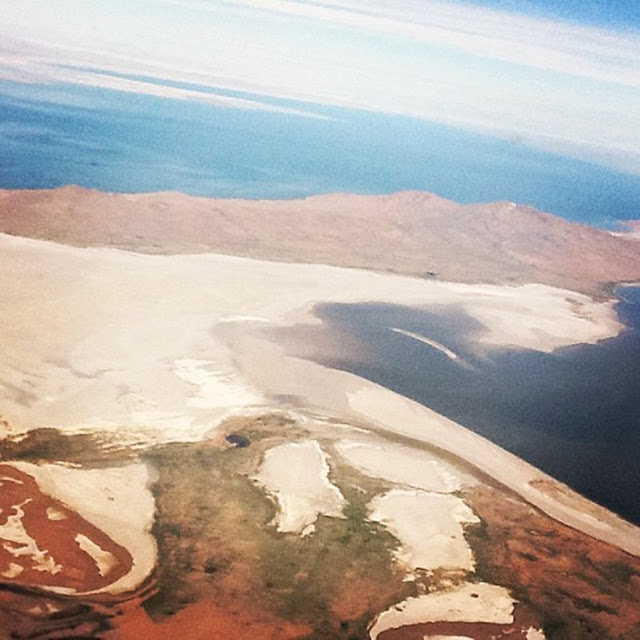 Utah really is the coolest.  I love all the crazy shapes and colors.  As much as I love seeing other parts of the world, there is nothing quite like coming home. 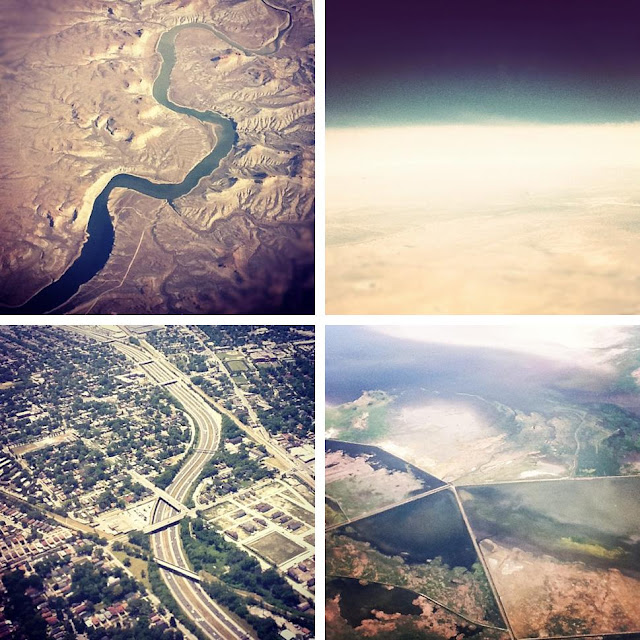 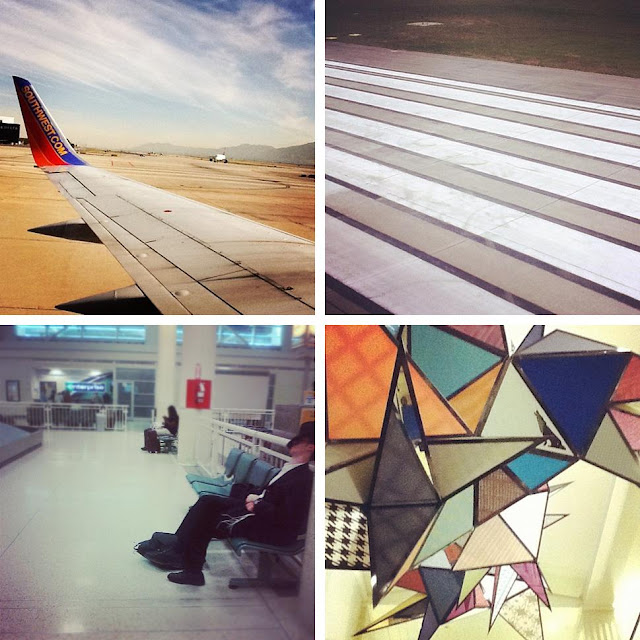 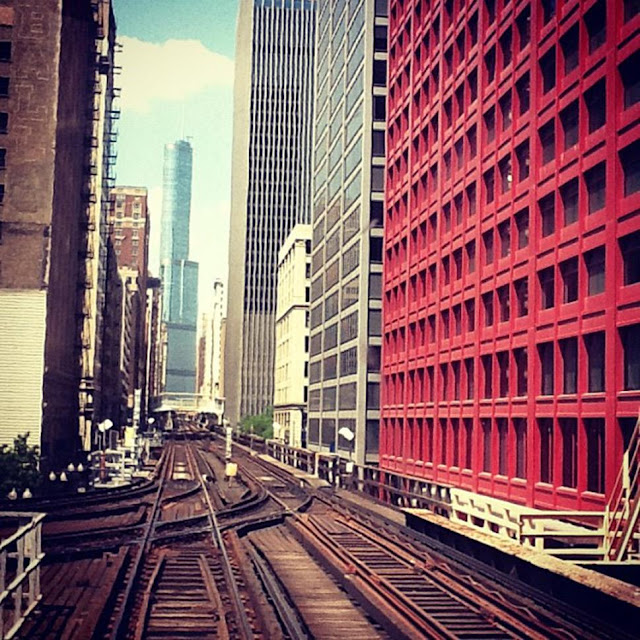 Chicago has a little spot in my heart now too.  Really, truly, it got under my skin a bit and I've been missing it since I got home and I'm already looking forward to Neocon next year.
I squished in as much as I could in my limited free time and didn't waste a moment.  I walked and walked and walked {and walked some more.  I don't remember the last time I walked that much.}

We flew in, got settled into our rooms, and had the rest of the day to play.  The other people from my office went off to lunch and since Friday was my only free day I couldn't be bothered with something like sitting down to eat so I hit the streets and wandered off in the general direction of Navy Pier. 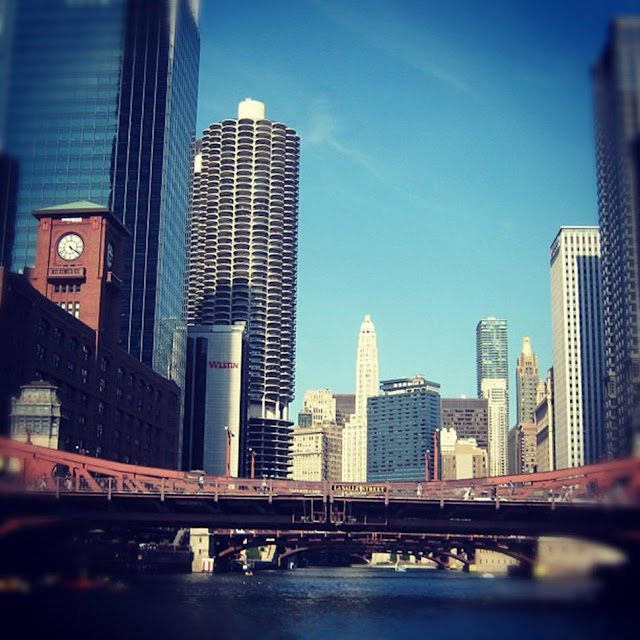 I took an architectural boat tour and it was the perfect way to spend a hot summer day in the Second City.
It had cooled down some by the time I got back from the tour, so I rented a bike and wandered south on the trail running along the lake.  Stopped by the blues festival going on in Millennium Park and when the lines were too long for food I kept going knowing I'd stumble onto something better and found a nice spot by the dock for a snack in the shade.  The rest of my evening was downright pleasant.  More walking, more taking it in, more people watching, and then some really great curry take out in bed watching hulu on the ipad in my really contemporary and stylish hotel room.  Pretty great day if you ask me. 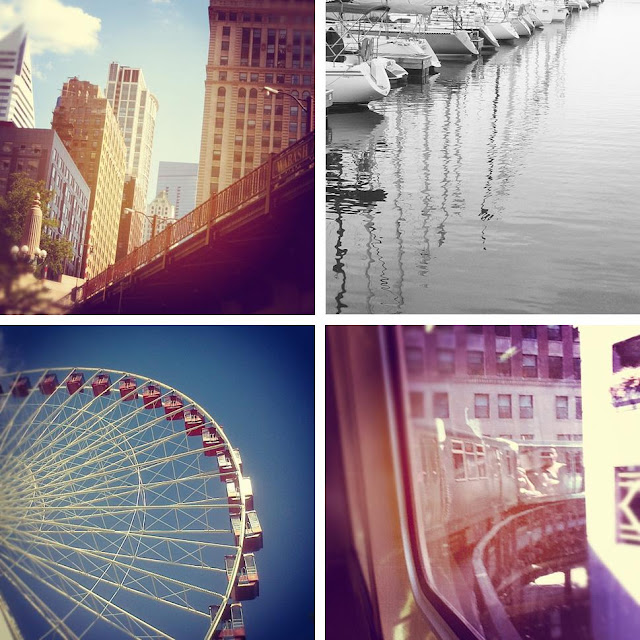 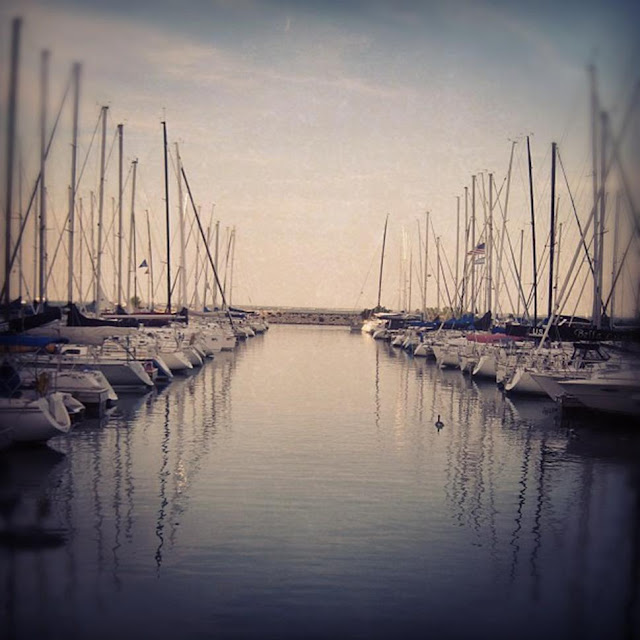 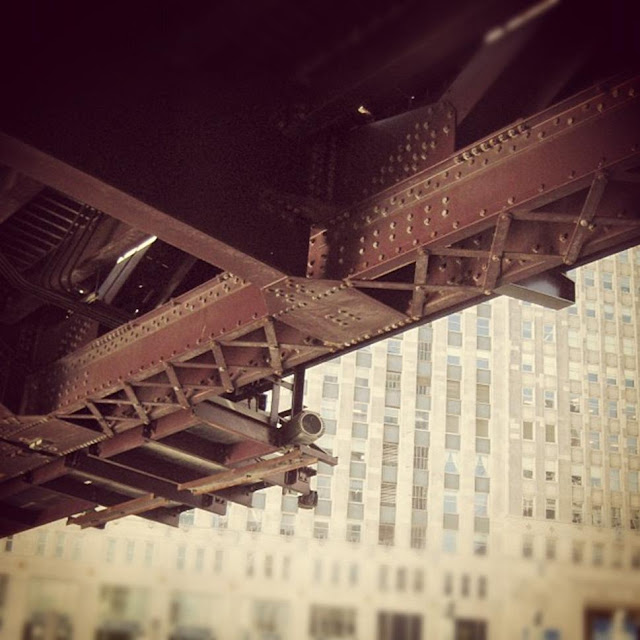 A glimpse of the Merchandise Mart building from under a bridge.
This is where I spent a large part of my time in meetings seeing the newest contract design products for the year.  It is the largest commercial building in the world.   Two city blocks and 25 stories high.  4.2 million square feet.  It has it's own zip code.  What I'm trying to say is, it's big. 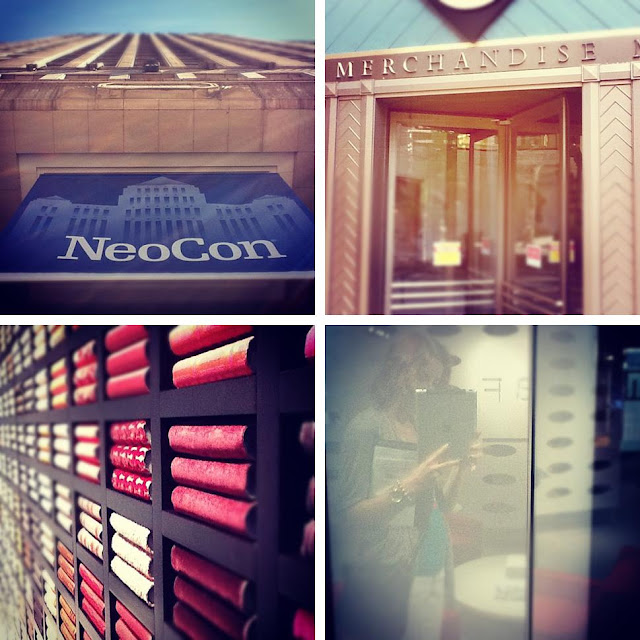 Saturday after I was finished with meetings I got on the train and went to Old Town for one of the art festivals going on around the city. 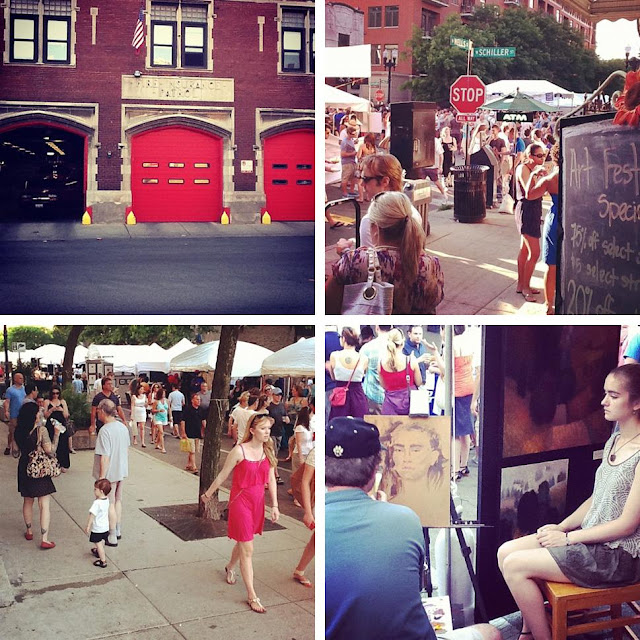 It was a fun festival but I enjoyed wandering the neighborhood around the crowds more.  So much so that I decided to walk the two miles back down town instead of taking the train back to meet up with my coworkers for dinner. 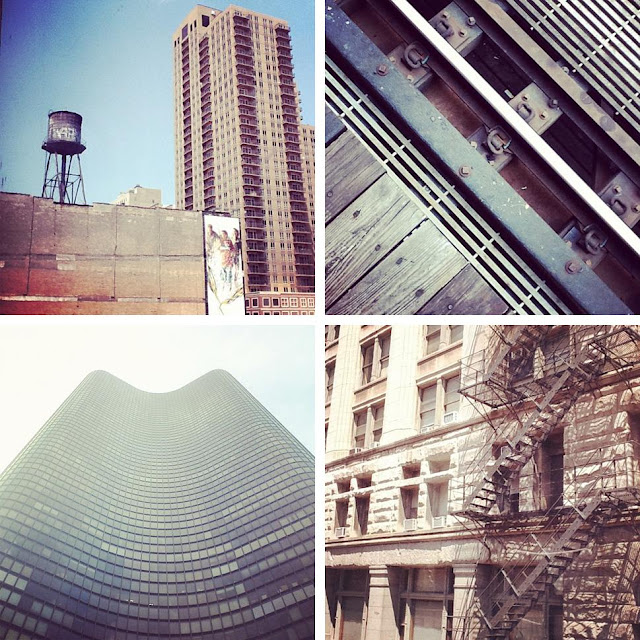 I made sure to watch out for While You Sleeping stuff.
The fateful tracks.
Recognize the Lake Point Tower where Peter lived?  {And Oprah too apparently.}
And of course I had to make a special stop at Randolph/Wabash to check out the spot where so much went down.
What is my obsession with this movie?  I don't know.  I don't watch it like I used to, just once a year now around Christmastime {or when I'm sick, or feeling a bit blue, or...}  But there was a time when I watched it a lot.  The was one particular summer in particular when Coree and I watched it every day.  Sometimes twice.  I'm not exaggerating at all when I say I've seen it at least 100 times. So yeah, seeing some spots straight out of the movie made my heart happy. 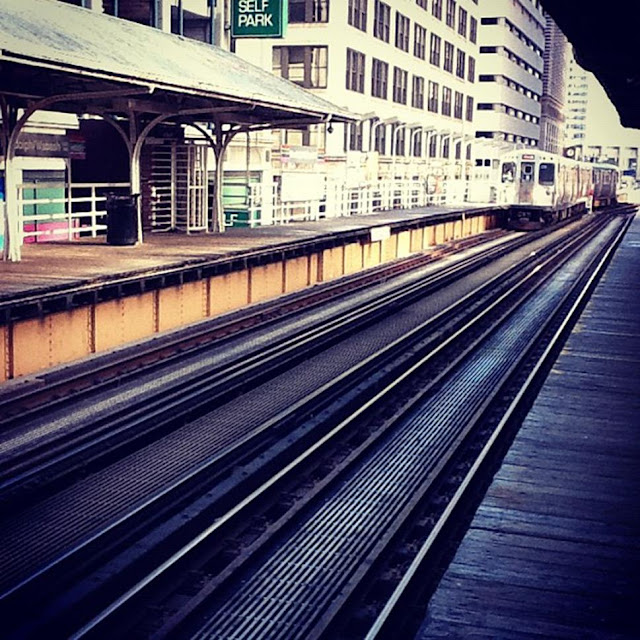 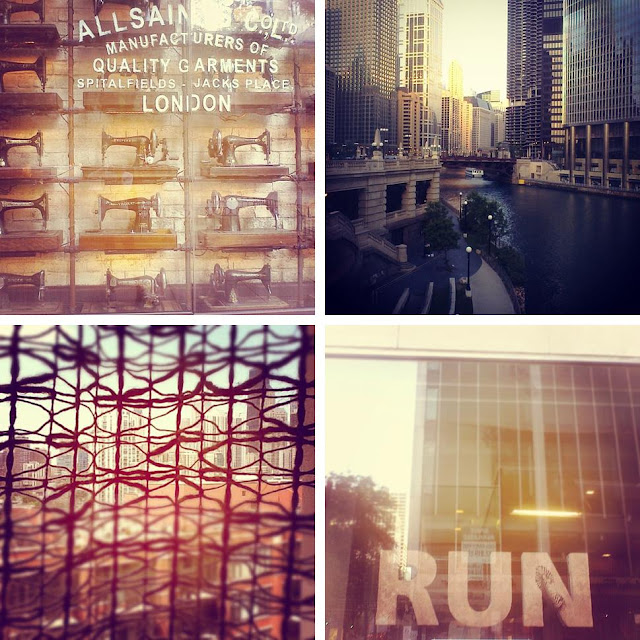 Sunday morning even though I could have slept in a bit before I had to be back at the mart for more meetings, I woke up early buzzing with energy.  I walked in the general direction of the river, then took a round about way back to my hotel.  It was a treat to be out so early when it felt like I had the streets to myself. 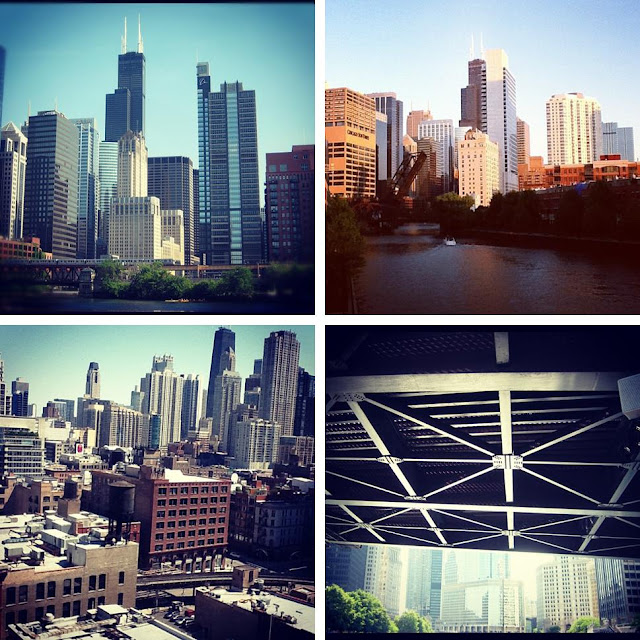 I walked and walked 'til I could walk no more.  I was completely exhausted the day after I got home and slept almost 12 hours to make up for all the fun I had. 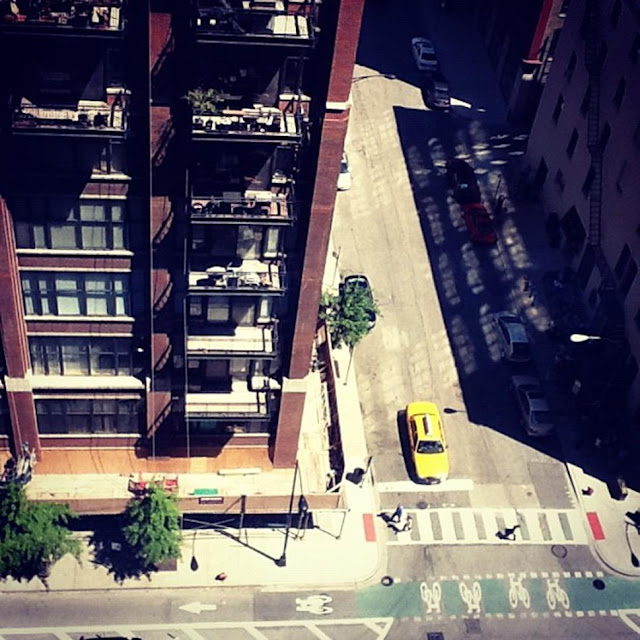 "This is my kind of town, Chicago is."

Me too Frank Sinatra.  Me too.