inspired by: brett zamore and the 'shot trot' 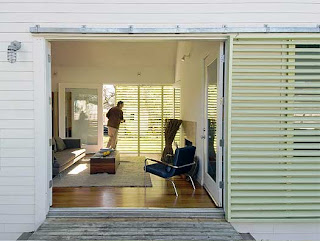 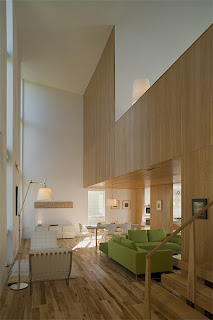 in my search for great {and affordable} design I was loaned a couple of files that were full of great ideas. As I made my through them I took note of things I wanted to research more when life slowed back down to a normal pace. 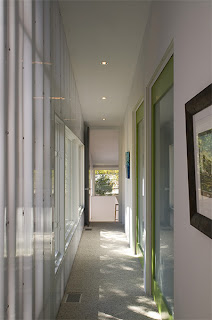 Dogtrot - two separate spaces joined together with a breezeway down the middle. The open space creates pressure and circulates the air. {don't lean on me for scientific reasoning, it just does.} 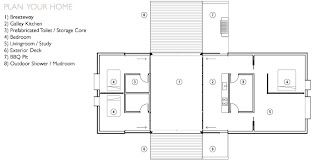 Shotgun - the rooms are lined up in a row with a hallway running front to back, the hallway doing the same thing the breezeway does in the first style. 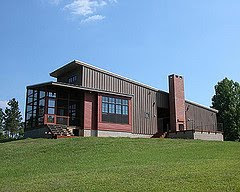 I mention these two housing styles because Brett Zamore mixed the two into something I consider very cool, the 'Shot Trot'.
{An article in Dwell if you'd like to read more about him and his reasoning behind mixing the two southern housing styles.} 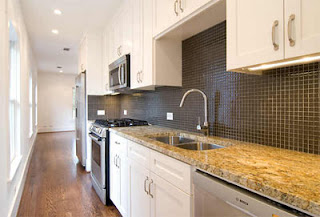 I spent some time at Zamore Homes picking out my favorite floor plan {option 3} and the accoutrements to fill my kit home right there on the website.

While part of me likes the idea of picking every last detail from the vast sea of possibilities available; there is a certain appeal in the idea of picking from a select few given by a builder. {Yes, I really just said that and designers are probably all gasping in horror at my submission.} Simplicity. I can't help but be pulled in by it.

It goes back to the games I played as a kid {ok, still play} driving down the road: If I had to drive just one of these five cars around me which one would it be. If I had to live in just one of these houses on this side of the street... and if I had to pick between living in one of Zamore's homes that has been proven to have the lowest utility bill around while being stunning at the same time, with a rather nice price tag... or a regular energy sucking home that doesn't come with stilts...?

Well, it seems like a no brainer when I put it that way doesn't it?